Poland is part of the European Union and as such shares its common proposals. One of them is the Blue Card – an EU-wide work permit allowing non-EU citizens to work in any member state, excluding Denmark, Ireland and the UK. Read on for more information. 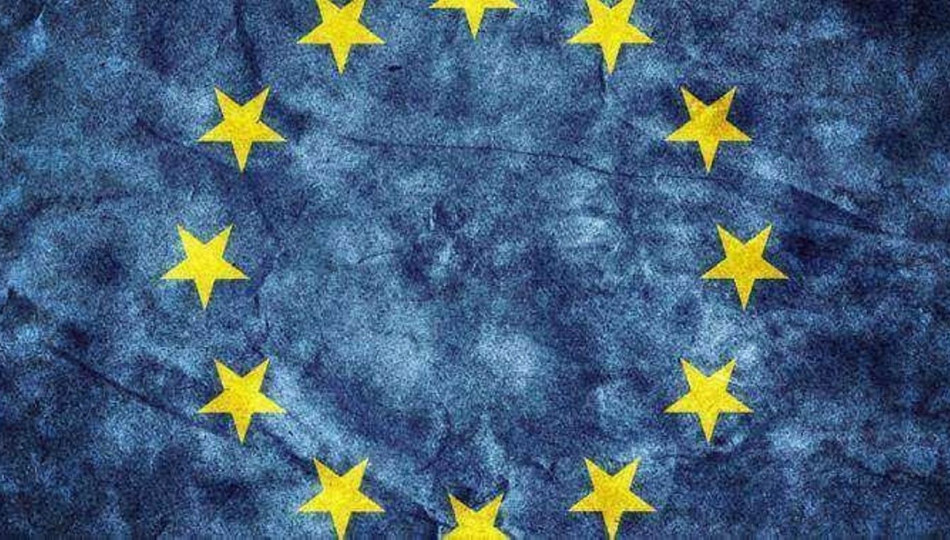 The idea of the Blue Card was introduced in 2007 with the aim of allowing a more relaxed flow of workforce between the member states. Initially the solution was criticised for being a cause of a brain drain in less developed countries outside the EU, but now it has become a natural part of the European labour market. The name Blue Card was adopted as a response to the popular American solution for migrants, the Green Card. The blue in its name is an obvious reference to the union’s symbol – the blue flag with twelve yellow stars.

The Blue Card is a unified residence and work permit issued for the entire European Union (except for the UK, Ireland and Denmark). It allows third-party foreigners to stay and work in the EU and does not restrict it to one country only. The Blue Card holders can therefore become mobile people of the 21st century, who use their high qualifications in various member states of the EU. The card allows foreigners to stay in Poland 3 months after the end of their contract, but no more than 3 years in total.

It is essential to remember that not all jobs can be performed under the EU Blue Card. There is a regularly updated list of professions requiring high qualifications and the whole procedure is applicable only to these jobs.

Want to know which jobs give you access to the Blue Card?
See the list of the regulated professions here.

A few conditions need to be met in order for the Blue Card to be issued. First of all, a foreigner needs to be already residing in Poland. Secondly, they ought to find a job and their possible employer needs to be willing to hire them. In such situations, sometimes a labour market test needs to be conducted. After receiving its positive results, the foreigner needs to apply for the permit to the relevant Voivode’s office. The documents that should be filed are as follows:

Once you get it

After the Blue Card is granted, its holder is restricted to keep the position mentioned in the application form for at least 2 years. The salary also cannot be lower than the amount first indicated in the form. After the 2-year period, those amendments can be done, but the foreigner has to notify the Voivode’s office within 15 days. When it comes to changing your address or the company’s seat, its name or form, as well as when the employer is transferred to work for another entity, the authorities need not be notified.

Rights of asylum seekers and refugees in Poland