If you are planning to visit Poland for a period shorter than 90 days, you may need to consider different regulations related to the process. Read the article below to learn about the Schengen Area, visas and what kind of action you should take. 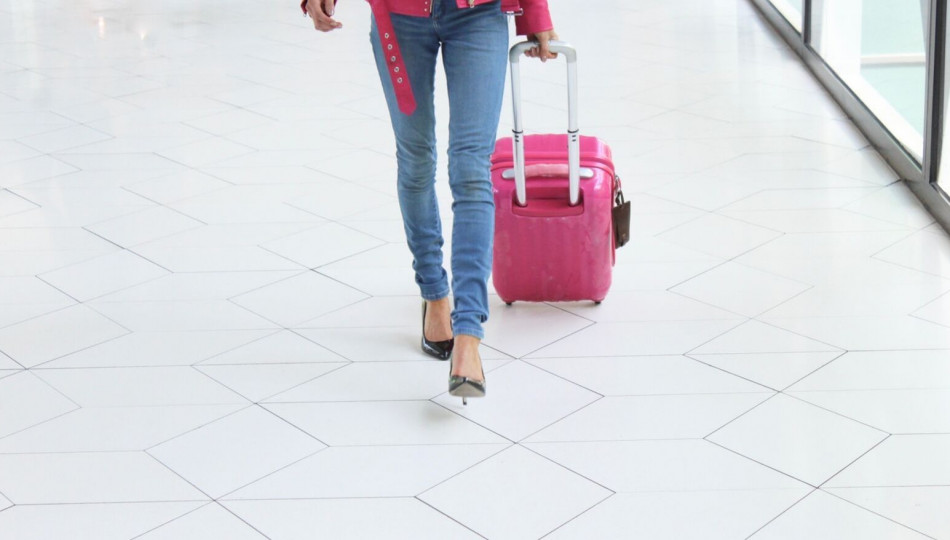 Temporary residents working in Poland - see what you need

Although in some cases foreigners do not have to show their travel documents (see below), they may still need them to prove their identity in certain situations (e.g. being stopped by the police). On such occasions, and generally in Poland, the only documents that are recognised as official are identity cards issued by your national government or passports. Other documents, such as driving licences or bank and credit cards, are not recognised as proof of one’s identity.

In 2007 Poland joined the Schengen Area. Since then, citizens of 26 European countries have been able to cross its internal borders without passports or visas. The list includes not only members of the European Union, but also countries which have not joined the organisation, but are part of EFTA (Iceland, Norway, Liechtenstein, Switzerland). Moreover, British and Irish nationals can also visit Poland without restrictions, even though the states decided to opt out from the zone. The same goes for Bulgaria, Romania, Croatia and Cyprus – countries whose Schengen membership is still pending. Their citizens are also able to enter Poland without any extra formalities if they are coming for a short stay.

Nationals of Albania, Bosnia and Herzegovina, Montenegro, Macedonia, Moldova and Serbia need to identify themselves with a passport before entering Poland. Regulations state that for these travellers the passport must be biometric. This means that the critical data is stored not only on paper, but also in the digital chip included in the document.

European nationals obliged to have a visa

Although they are part of the European continent, some countries do not participate in the Schengen Agreement or the EU. Their citizens are obliged to have a visa to enter Poland, even if their stay is going to be shorter than 90 days. This applies to: Ukraine, Belarus and Russia.

When it comes to countries outside Europe, the regulations vary. For a stay up to 90 days, some non-European countries’ nationals can enter Poland visa-free. However, there are also states whose citizens are asked to obtain a visa before arriving in Poland, even if the stay is going to be brief.

On the Polish Ministry of Foreign Affairs website you can find a full and regularly updated official list of countries whose nationals are not required to be in possession of a visa when entering Poland for less than 90 days. If your country is not on the list, it means that before arriving you will need to contact the authorities and obtain a visa. Please remember that all the regulations mentioned above apply only to stays up to 90 days and consult the official authorities before taking any action regarding your stay in Poland.

Regardless of whether you needed a visa or not, if your stay is about to become longer than 90 days, you need to take further steps to legalise it. This involves obtaining a temporary residence permit, which allows foreigners to stay in Poland even up to 3 years, provided there is a documented reason for that.

More foreigners in Poland to be granted the right to work

Changes to the Polish Foreigners Act

How to become a temporary resident in Poland