Rights of asylum seekers and refugees in Poland

How many refugees are there in Poland? Can you hire a person seeking asylum? The UN Refugee Agency provides us with useful information about refugee rights in Poland. 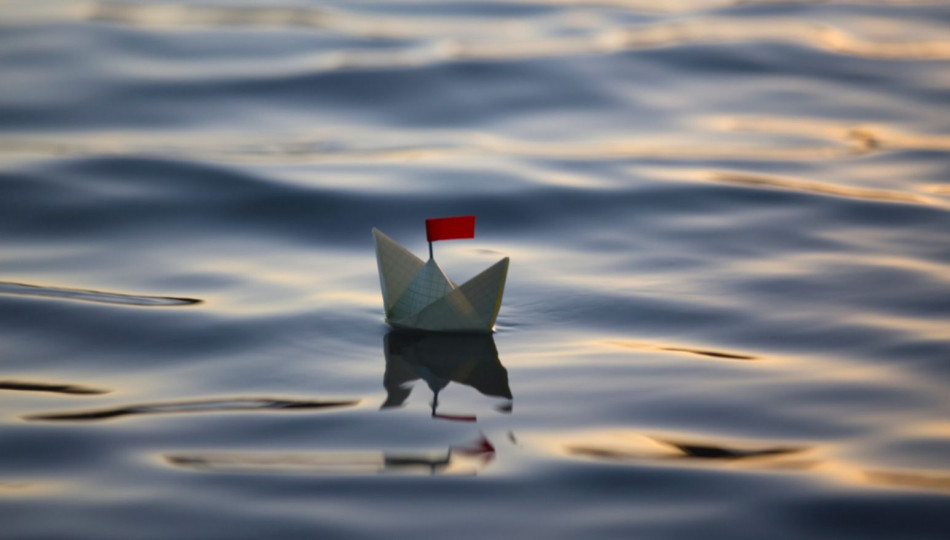 Who qualifies as a refugee?

According to the 1951 Refugee Convention, a refugee is a person who has been forced to flee his or her country because of a well-founded fear of persecution for reasons of race, religion, nationality, political opinion or membership in a particular social group. A person who is seeking asylum in Poland (a signatory to the Convention) can be granted refugee status or subsidiary protection.

It is important to note that the term "refugee" should not be confused with "migrant" - the latter one implies voluntarily moving to another country, whereas refugees are forced to flee their countries due to life-threatening conditions or human rights violations.

How many refugees are there in Poland? Where do they come from?

There are around 5,500 people who are granted refugee status or subsidiary protection in Poland, most of whom come from Russia or former USSR countries. The major ethnic groups are Chechens, Ukrainians, Tajiks, Syrians and Belarussians.

Where do they live in Poland?

Refugees have the right to choose their place of residence and to move freely around the country. The majority of them live in Warsaw and neighbouring areas or towns and cities such as Lublin, Białystok, Łomża and Łuków, where there are (or there used to be) centres for foreigners seeking international protection.

What rights do refugees have in Poland? Are they allowed to work?

Foreigners granted refugee status in Poland have the same privileges as Polish citizens, save for voting rights. Refugees are not required to obtain a work permit in order to take up employment in Poland - the same rules apply to foreigners granted humanitarian protection or a tolerated residence permit.

Can I hire a person with a pending asylum application?

Yes you can, provided that they have a temporary ID card and a certificate issued by the Head of the Office for Foreigners (it can be obtained by the asylum seeker if they have been waiting for a decision on their status for at least six months). The document allows asylum seekers to take up a job in Poland.

What steps do I need to take to hire a person with refugee status?

The same you would take to hire any other employee. Foreigners granted refugee status, humanitarian protection, subsidiary protection or a tolerated residence permit are not required to obtain a work permit to take up a job in Poland. They have the same labour rights as Polish citizens.

Source: on the basis of FAQ prepared by The UN Refugee Agency in Poland

More information on refugee rights in Poland can be found on the website of the Office for Foreigners.

Trusted Profile in Poland - what is it and how do you get one?