The beginning of a new year is always a good time to award those who deserve recognition. The 4th CEE Shared Services and Outsourcing Awards took place on February 2nd in Warsaw. See which companies shone the brightest at the gala! 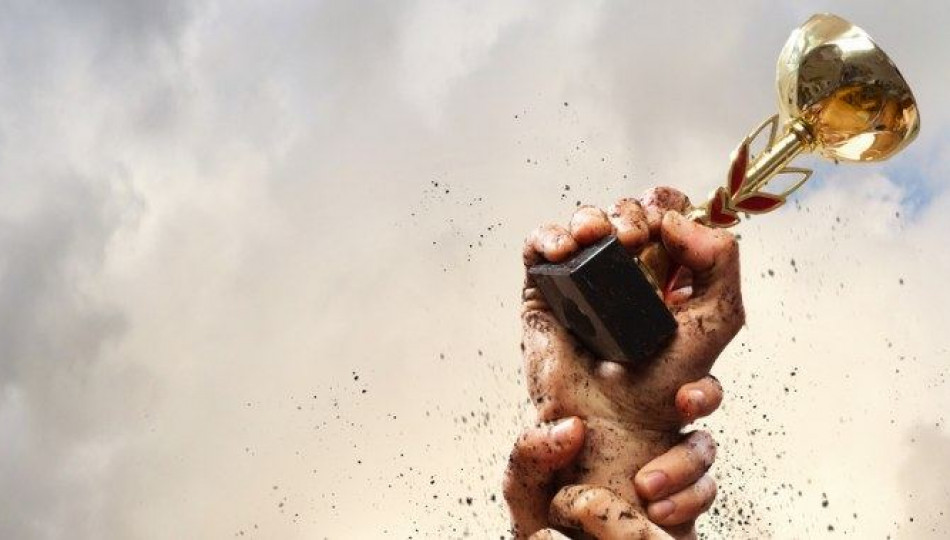 The event was held in the Intercontinental Hotel in Warsaw and apart from being a way of honouring the best companies in business in 2016, it also served as a summit for their representatives. And there were many issues to discuss and be happy about, since the BPO/SSC sectors are rapidly developing all over Poland and in the larger region of Central and Eastern Europe.

Want to know who won the Outsourcing Stars Awards?
See the winners here!

The gala focused on awarding both enterprises being developed in Poland, as well as outside the country. For the city of Gdańsk and its entire agglomeration it was another occasion to receive a round of applause – Tricity won in the category for the Most Dynamically Developing City, with companies such as Alexander Mann Solutions, State Street and 12 other major projects investing in the area. A similar award for the Emerging City of the Year went to Bydgoszcz thanks to its significant growth in ITO processes and a new investment from Finland’s Nokia.

The event was a big night for Capita Polska, as the company took home two awards – for the BPO Firm of the Year in Poland and the Most Unique Service Provider. The SSC sector was not neglected – here the award for the Firm of the Year went to State Street Bank Poland, which can boast 2600 employees in Kraków and has recently expanded by 1000 more in Gdańsk. In the IT business, Sii Poland was named the best firm in its category.

The jury praised not only big companies, but also individuals who work towards their success every single day. In the BPO sector the award for the Business Centre Manager of the Year was taken home by Agnieszka Zygner from Capita Polska, whereas Terri Gerosa, Head at Citi Service Center Poland was honoured in the same way for her work in the SSC sector. When it comes to specific locations – Credit Suisse Center of Excellence in Wrocław was awarded the prize for the Best Employer of the Year among other shared services centres.

Other categories included: Top Recruitment Firm of the Year (Randstad Polska), Top Exectutive Search Firm of the Year (Hays Executive), Best New Office Development for BPO/SSC Sectors (Olivia Six in Gdańsk), General Advisory/Location Advisory (PwC Poland) and Real Estate Advisory (JLL). The Top CSR Initiative of the Year was Credit Suisse’s partnership with Wrocław’s Children Hospice, which created volunteering opportunities for those willing to help terminally ill young patients. Cisco Engineering Incubator Program was named the Best University-Business Cooperation of the Year and the local authorities of Kętrzyn received the award for the Best Public Sector Project of the Year for their work on establishing an SSC in their town.

Congratulations to all the winners! Keep up the good work throughout the upcoming year.

Female views on IT in Poland