According to Statistics Poland, more than 80,000 foreigners came to study in Poland in 2019. Which universities and degree programmes were most popular with international students? 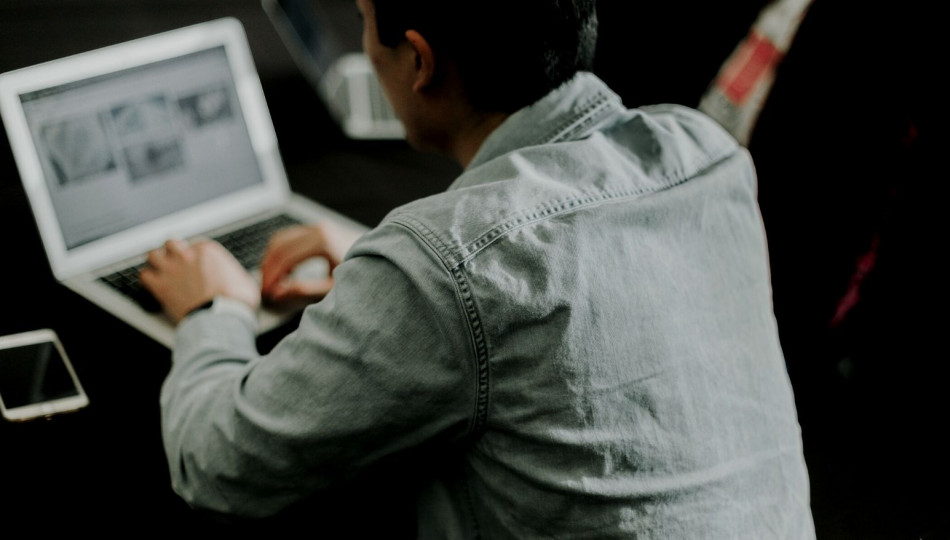 What do you study? Higher education in Poland

Studying Polish – a blessing or a curse?

The last academic year saw a 5 per cent increase in the number of foreign students at Polish universities, Statistics Poland has announced. According to the office’s latest report, about three quarters of 80,000 students came from European countries, especially Ukraine (39,000), Belarus (8,400), Spain (2,300) and Turkey (2,200). Polish degree programmes also proved to be quite popular with students from Asia, including citizens of India (3,400), China (1,500), Kazakhstan (1,300) and Azerbaijan (1,200). Foreigners constituted 6.8 per cent of all students in Poland last year.

Most foreigners studied for a degree in business, administration and law (24,300), social sciences, journalism and information (12,400), health and welfare (10,800), arts and humanities (8,400) and services (nearly 8,000). Among the top choices for overseas students were the Jagiellonian University, the University of Warsaw and the Warsaw University of Technology.

The report has also found that the overall number of Polish students has dropped significantly in the last decade due to demographic change, namely Poland’s aging population and a decreasing number of people aged 19-25. The total number of students in Poland exceeded 1.2 million last year, which was over 2 per cent fewer than they year before.

As reported by Statistics Poland, women are more likely to enrol in higher education than men - they made up over 57 per cent of all Polish students in 2019/20.

Would you like to study in Poland? Find out who is exempt from tuition fees! Who can study for free in Poland.

10 questions about the Certificate Examinations in Polish

by: Joanna Czarnecka
Education
published: 29 May 2020

6 reasons why Polish language is less scary than it seems

by: Joanna Czarnecka
Education
published: 25 May 2018