Relocating to Poland and bringing your family with you? If you are unsure of what the Polish education system looks like, read on and consider multiple educational options for your children. 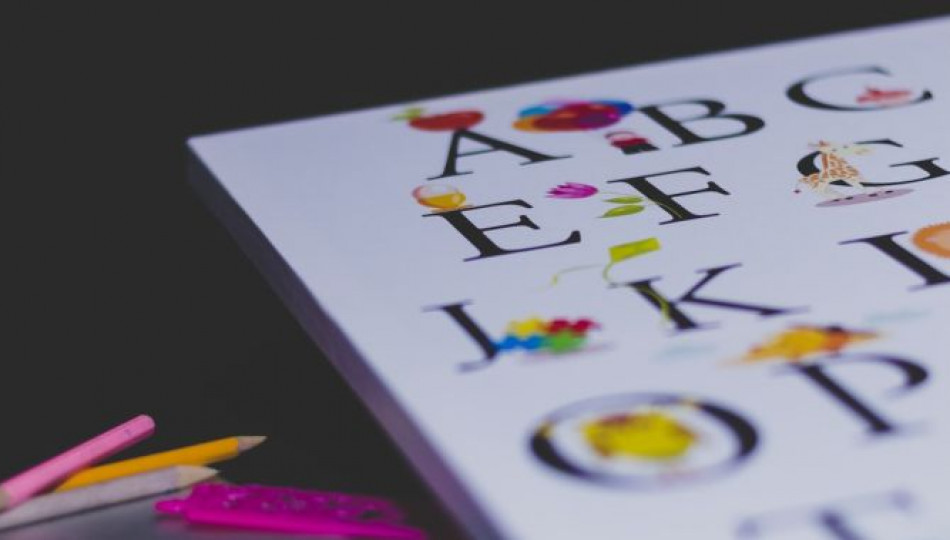 Polish Education 2030 - the future of academia

All children from 7 to 18 years old who reside in Poland are entitled to free education in state-run school facilities. At the moment, the system of compulsory education includes one year of preschool, six years of elementary school, three years of junior high school and finally high school (including general, technical or vocational schools). At all of these obligatory stages, the kids’ common problem of not speaking Polish can be resolved by attending extracurricular Polish classes, which are to be organised for all kids struggling with learning in a foreign language. The classes, although free, cannot exceed 5 hours every week, but they can be taken for as long as any student needs to attend them. In special circumstances, children are also entitled to get assistance from a speaker of their native language, but such programmes cannot exceed 12 months.

Not sure if your family members can join you in your new country?
Read more about family reunification in Poland.

Those foreign parents who are better off can think about foreign schools which provide education in various languages. Most of such facilities are located in major cities and can be built upon different models. Some of them offer curricula based entirely on the English language and British or American educational systems; others may offer mixed programmes and include Polish language classes (since many of these private facilities are attended by local Polish students). Schools like that are not free of charge.

Some examples of international schools (offering different levels of education) include:

A common question asked by foreigners is when the school starts in Poland. In general, the school year starts around 1 September and classes last until mid- or late-June. Polish learning season is divided into two semestres, with a two-week break between them and a few longer breaks for major religious or national holidays throughout it (Christmas, Easter etc.).

by: Ewelina Nurczyk
Education
published: 25 May 2018

Why is it worth learning Polish?