Polish higher education can be considered as one of the most dynamically developing areas of social life. During the last 25 years, Polish universities have changed considerably, mainly because of the collaboration with other countries in the internationa 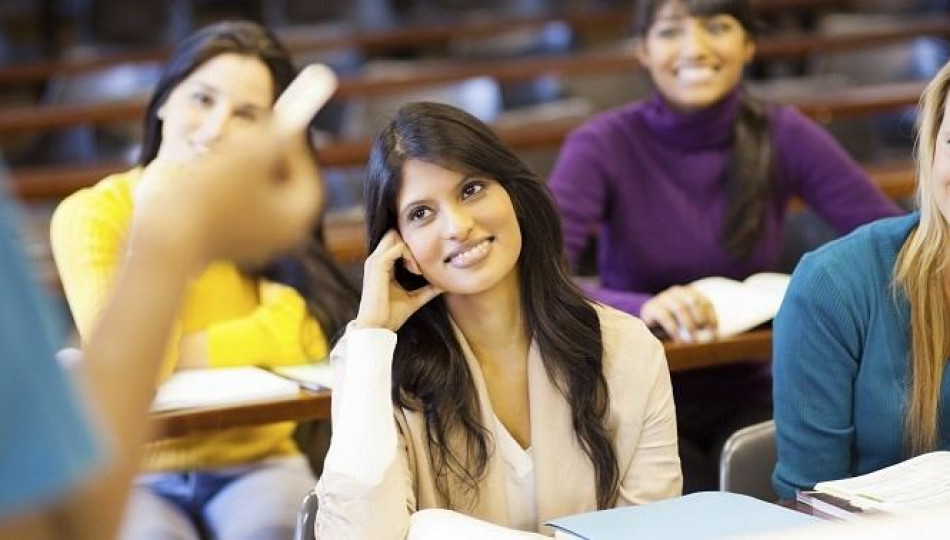 Will there be more Polish language courses for Belarusians?

Studying Polish – a blessing or a curse?

Just the opposite. In 1999, Poland along with other countries signed the Bologna Declaration, namely a document containing tasks to make higher education systems of the European countries similar. For several years, our country has been trying to realize the idea of making studies more convenient and removing non-necessary formalities resulting from system differences. That’s why we have introduced a three-level system of studies: bachelor level (6 semesters), master level (4 semesters) and PhD level (from 6 to 8 semesters), and we take part in the European Credit Transfer System (ECTS). Actively participating in international student exchange programmes, Polish higher education promotes also mobility. ERASMUS+ is the most popular programme (in its new version, it was launched in 2014), which is created not only by the European Union countries, but also by, i.a., Switzerland, Turkey, Iceland, Lichtenstein and partner countries neighbouring the EU. You can find more information on www.ec.europa.eu or in local Eurodesk offices (each office also has its own website). In Poland, bilateral agreements, as part of this programme, were signed by 324 universities in 2012-13. It’s also worth mentioning the CEEPUS project, which is the Central European university exchange programme. All the information on this programme can be found on www.ceepus.info.

Why is it worth doing?

For several reasons. Certainly, for the tradition. The first university in Poland was established in 1364 (as the second one in this region of Europe, after Prague) and it still exists. At present, we have 400 state universities (free of charge) and private ones (paid). At the same time, we are on the fourth place in Europe as regards the number of people studying in our country (over 1.5 million students). Polish universities are also becoming more and more innovative. Modern university campuses with access to the state-of-the-art laboratories and research centres are appearing in the major academic locations. So far, over 2,000 scientific centres have been modernized.

How can I start studying in Poland?

First of all, contact the international exchange office at your university. It will indicate the organizations that signed a bilateral agreement with your school. As a scholarship holder of the delegating party, you should also know that the studies at state universities are free of charge if you are a citizen of the European Union, the European Economic Area, or you possess Karta Polaka (Pole’s Card). The other students in Poland will bear the cost of studies which amounts to 2,000 euros at the minimum. More information on universities in Poland can be found on www.go-poland.pl.

Source: International Students in Poland 2013 by Study in Poland.

What if I don’t speak English?

It’s not an obstacle for Polish universities. More and more of them run courses in foreign languages (in 2013, there were over 500 such programmes). Yet if you would like to learn Polish, you can attend a several months’ course before you start your studies. They are organized by all the universities that participate in international exchange programmes. The full list of study syllabi in English is available on www.studyinpoland.pl.

Is visa a prerequisite?

It isn’t if you are a citizen of the European Union or the European Economic Area. Yet as studies last longer than 90 days, you should think about temporary residence permit. All other students should apply for a student visa in a Polish consulate or embassy in their own country.

Because of the more and more dynamic development of the labour market, especially in the area of shared service centres, employers and universities are trying to work together more closely. Having the status of a Polish student, you can visit a university job fair, where you will talk to company representatives in English, or go to the university career office, where career advisors will help you find a job matching your competencies.

"International student exchange programmes appeared in the educational offer of Polish universities over 20 years ago. About a decade ago, a journey as part of the Erasmus programme was still something unusual, wrapped in mystery, only “for the chosen ones”. It was legendary how many criteria you need to fulfil, how difficult competition to win, and how hard it is to make up for curriculum differences.

At present, spending two or three years at one university looks even strange: international collaboration offices, helping students to handle all travel formalities, have become an integral element of “each university that has a sense of self-respect”.

The issues of internationalization have become the key bargaining chips in the battle for the best students, raising universities’ competitiveness at the increasingly difficult education market."