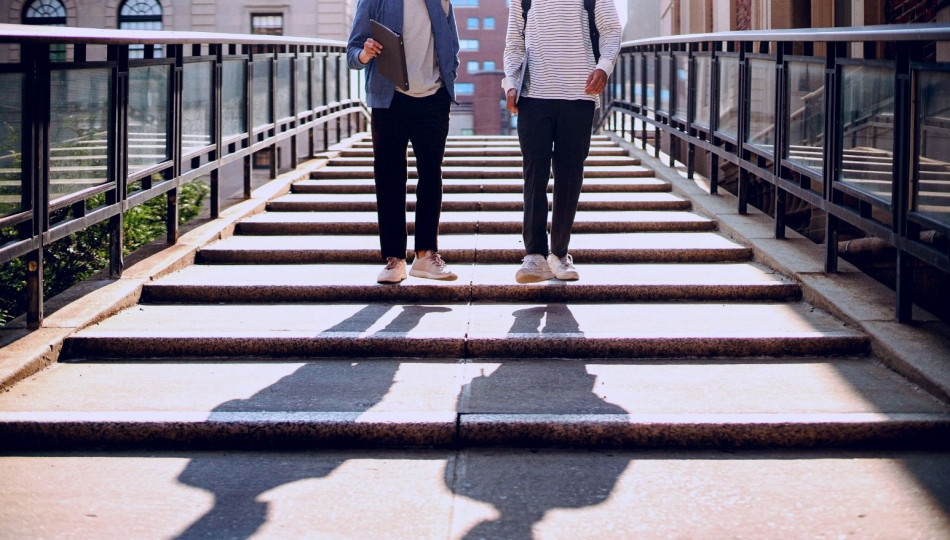 Will there be more Polish language courses for Belarusians?

While Poland has still one of the lowest shares (6,4 per cent) of foreign-born tertiary students in OECD countries, the country has observed a gradual rise in the number of non-Polish students lately. According to the Polish Supreme Audit Office (NIK), nearly 80,000 foreigners were studying at Polish universities in the academic year 2019/20, which means an increase of more than 27 per cent compared to 2016/17.

The growing popularity of Polish degree programmes among international students can be partly attributed to the rise of academic exchange opportunities, including the ones offered by the Polish National Agency for Academic Exchange. Launched in 2017, the Agency facilitates the process of internationalization of Polish academic institutions, by coordinating several scholarship and exchange programmes for students. As indicated by NIK, the process of internationalization, although challenging, plays an essential role in the development of higher academic institutions and improves the overall quality of tertiary education. Therefore, NIK has called for more support and academic opportunities for foreign students in Poland.

What are the best universities in Poland? Which degree programmes are most popular with local students? Find out more about higher education in Poland.

Before you arrive: ways to learn Polish on your own