Polish Ministry of Labour and Social Policy is about to introduce changes into the labour law. This time they will focus on those who breach regulations related to filing declarations of intention to employ foreigners. 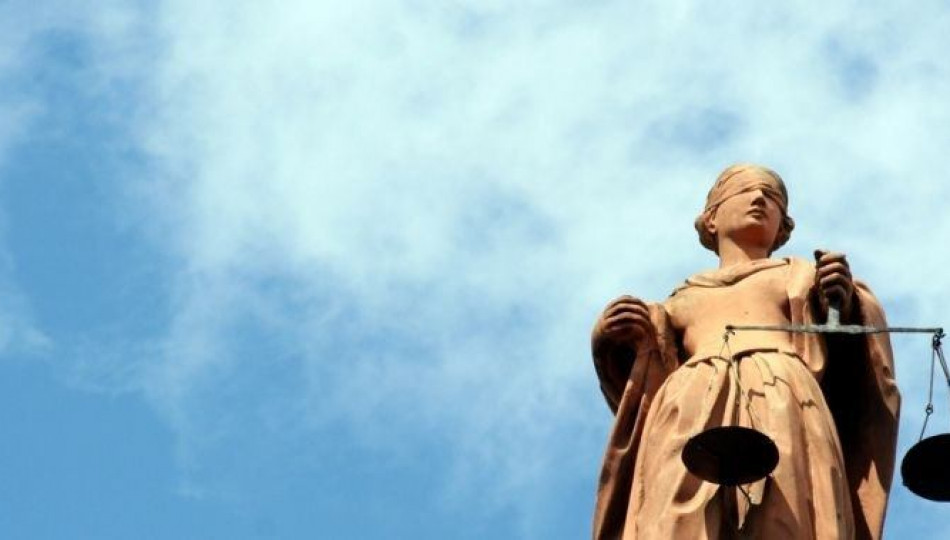 Annual leave in Poland - what are your rights?

Changes in Labor Law vs Long May Weekend

by: Careers in Poland
Working in Poland
The labour market in Poland
Labour law

You already realise that as a national of Armenia, Belarus, Georgia, Moldova, Russia or Ukraine your access to the Polish job market is a bit easier in comparison with other non-EU citizens. This slightly more comfortable path is easier thanks to the document called declaration of intention to employ a foreigner. Because of it, citizens of the aforementioned countries can take up work in Poland without the necessity of obtaining a work permit, if the work period does not exceed 6 months within 12 subsequent months.

Do you want to learn more about the declarations?
See our article on this topic here!

What is the reasoning behind the decision to update Polish law? Apparently, the Ministry discovered cases of fraud committed by Polish citizens. According to the law, declaration can be filed only by legal entities that have a right to employ foreigners. Recent investigations have shown however, that some people have abused the regulations and declared to employ foreigners in exchange for financial fees. These actions, contrary to the existing principles, often involve organised crime groups that make money from cheating foreigners coming to Poland.

The updates to the labour code will be concerned with adjusting them to EU directive number 2014/54/EU which facilitates the freedom of movement for workers within the European Union. These changes will affect mostly seasonal workers who are employed in Poland during summertime. The figures show that in 2015 the biggest number of declarations was filed by farm or orchard owners and in the construction industry.

The overall number of declarations in 2015 amounted to nearly 800,000. Among the new employees, the biggest group constituted of Ukrainian citizens, who were mentioned in over 760,000 declarations. After them there were nationals of Moldova, Belarus, Russia, Georgia and Armenia.

Hopefully the Ministry’s plans to curb illegal proceedings will make all employers follow EU regulations and prevent further frauds. The project also envisages to establish a system of legal consultations for people coming from abroad to work in Poland.

Maternity and paternity leave in Poland

How much time should you work in Poland?