Are you a British citizen living in Poland? Here's everything you need to know about your rights after Brexit. 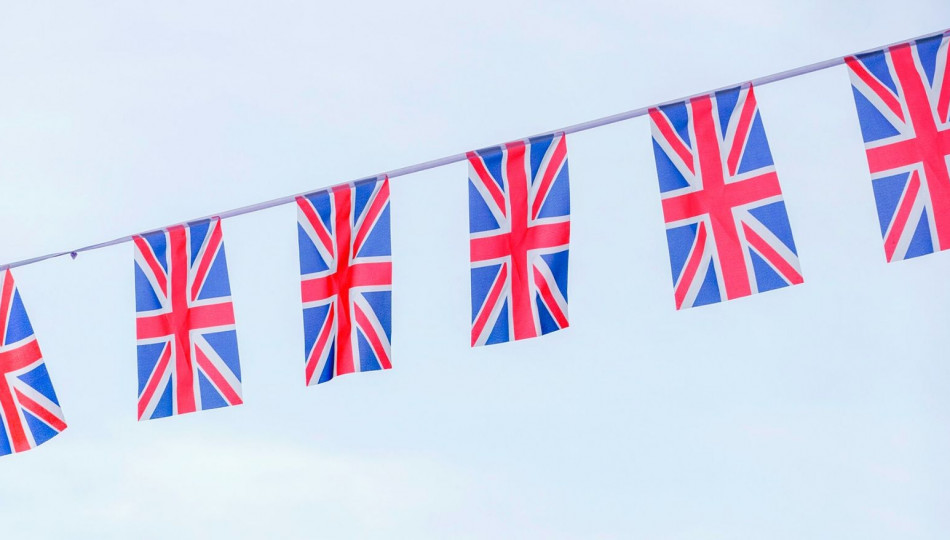 Following Britain’s departure from the EU last Friday, the Polish Office for Foreigners has published updated information on the rights of British citizens living in Poland.

The United Kingdom has now entered the so-called transition period of Brexit which will last until at least 31 December 2020. It means that during this time, all existing EU rules and regulations will remain in place while the UK and the EU negotiate their future relationship and sign new trade deals.

Until the end of 2020, there will be no change to the rights of UK nationals (and their family members) who live and work in Poland. EU free movement rules continue to apply, meaning citizens of the UK and Poland are still allowed to move freely between the countries (on the basis of an ID card or a passport) for the time being.

UK nationals and their family members will be covered by the Brexit Withdrawal Agreement and retain the right of residence in Poland if they are registered as Polish residents by the end of the transition period (31 December 2020). The rights of those Britons will be protected for as long as they remain in Poland and they will be able to apply for a permanent residence permit after 5 years of living in Poland.

At present, it is not clear what rules will apply to British citizens willing to move to any of the EU member states after the transition period. Their rights are yet to be negotiated by the UK and the EU in the coming months.

Click on the links below for more information on your rights as a UK citizen in Poland: