The new report presented by the National Bank of Poland makes it clear: contactless payments have become widespread in Poland. Nearly 100% of all card readers in the country accept contactless transactions. 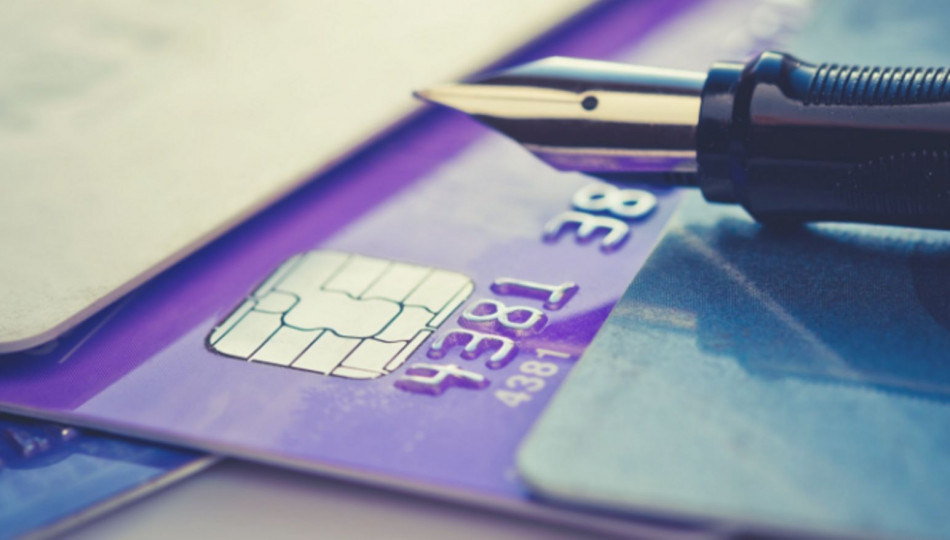 10 years after their introduction in Poland, contactless cards are being chosen increasingly more often than alternative methods of payment. According to a newly published report by Narodowy Bank Polski (NBP - National Bank of Poland), a record-high share (nearly 83 per cent) of all payment cards used in Poland are now contactless. Furthermore, the total number of payment cards in circulation surpassed 40 million in 2018, a symbolic threshold in the country of 38 million citizens. The data provided by NBP indicates that in the third quarter of 2018, cashless payments constituted a little over 87 per cent of all card transactions - the rest of them being either ATM or cashback withdrawals - available at shops for customers making a debit card purchase.

However, with cashless payments on the rise, Poles use ATMs less and less often. The number of ATM withdrawals decreased from 172.7 million in the second quarter of 2018, to 167.5 million only three months later.

On the road to a cashless society

It is also worth noting that the number of contactless payments in Poland is soaring and comprised 75.7 per cent of all cashless transactions in the third quarter of 2018. At the same time, it has been revealed that 99.2 per cent of POS (point of sale) terminals in the country already accomodate contactless payment cards. All the aformentioned data clearly demonstrate that the so-called "tap and go" technology have become a common and much preferred payment method in Poland over the last few years. In its latest report, NBP also points out that the swift progression towards new payment options is a direct result of launching The Cashless Poland Foundation (Polska Bezgotówkowa). In 2017, the foundation introduced a nationwide programme which provides small businesses with contactless POS terminals free of charge. The entrepreneurs who benefit from the project are exempt from covering the costs of the service for the first 12 months.

Settlement agents quoted by NBP have also noted a quick rise of online card payments in Poland. In the third quarter of 2018, Poles performed over 19 million card transactions on the internet - 10 per cent more than in the previous quarter. The amount spent on online purchases increased by 19 per cent (the total of 3.4 billion zlotys) compared to the second quarter.