Uber, the company behind the app, which helps people get a safe, affordable and convenient ride at the tap of a button, is opening its Center of Excellence in Kraków, Poland. The official announcement will be followed by new job opportunities in the city. 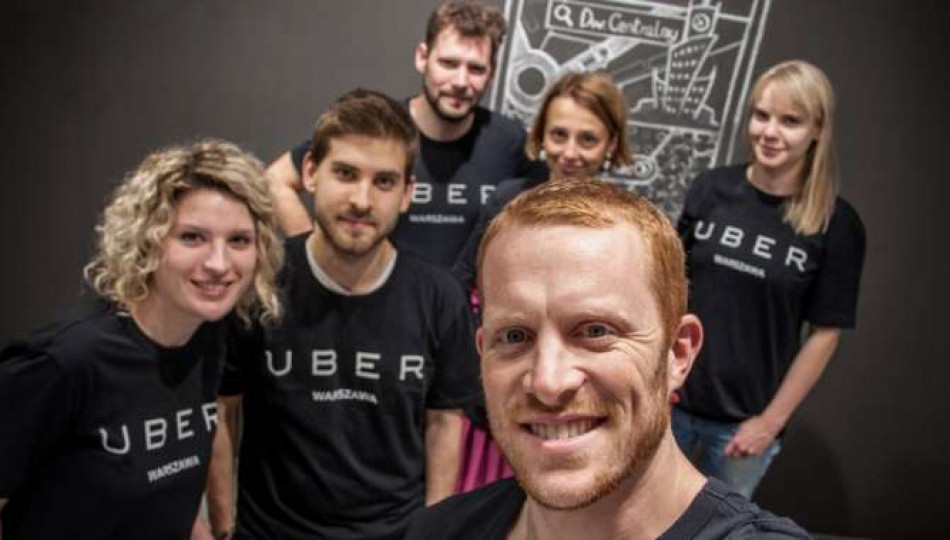 Uber’s announcement is enthusiastic, since the American company is opening its first Center of Excellence in the region and only the second one in Europe (there is one located in Limerick, Ireland).

We will invest 9 mln EUR in Poland as we aim to make Kraków a big part of our growing network of community support hubs worldwide. Uber’s first investment in Poland was supported by the U.S. Department of Commerce, the U.S. Embassy and the American Chamber of Commerce. The Polish Agency of Foreign Investment provided consultations and guidance throughout the process.

The investment will become a multi-lingual major hub for Uber, providing service excellence for the community of riders and partner-drivers in the region of EMEA. The company has already leased a site on Browar Lubicz, in the very heart of Kraków. Their presence in Poland is nothing new – Uber mobile app has been available in the country’s five biggest cities since 2014 and allowed local people to generate extra income by becoming their partner-drivers.

What does the management and American and Polish officials think about this fresh opportunity?

There are lots of skilled and talented people in Poland so it was an easy decision to open our new Center of Excellence in Kraków. Poland is known for welcoming innovative technology businesses and it is an important strategic market for Uber. We’re pleased we’re able to invest in the cities in which we operate so we can offer new economic opportunities to many more people.

Today, Uber joins the U.S. companies that for more than 25 years have been helping Poland to build the most dynamic economy in Europe. American companies were pioneers in Polish investment and still represent the strongest international investors in Poland today. Over the past 25 years, American companies have invested over $30 billion in Poland, and created over 200,000 jobs. As a technology company, I am hoping that Uber is bringing some of its technical know-how to Poland that will help Poland to develop innovative contributors to its economy.

A decision to open Uber’s Center of Excellence in Kraków confirms that Poland is an attractive market for investments in European and global dimension. For years we have been observing a significant level of re-investment of the American companies in Poland, which in turn influenced Polish economy development.

Sławomir Majman, President of the Board, of Polish Information and Foreign Investment Agency (PAIiIZ) says:

Innovative companies enter Poland more increasingly and quickly realise that they have made the right choice. Policy of open doors from ambitious investments, consistently provided for years, is one of the magnets attracting them to the country.

Uber is a part of the revolutionary movement in business outsourcing. Instead of strict office norms, Uber is eager to promote the gig economy – a new idea concerned with adjusting any workplace to the 21st-century philosophy. It aims at blurring the line between an employer and an employee, or private and professional, and wants to bring them together in a modern reality. This results in creating the character of a contractor - an optional worker who takes up new tasks whenever it is suitable for them, as in the case of Uber's partner-drivers. Now Poland is also going to take part in this progressive process.

If you are interested in working for this innovative and thoroughly modern company, go and check Uber's job offers on our website here.

Deadline Reminder: get your PESEL number early for tax-filing season