Uber increases its investments in Poland, while joining the micro-moblity revolution with dockless Jump e-bikes and e-scooters. The new bike-sharing service, which is redesigning urban mobility solutions, will be further developed in Kraków's R&D centre. 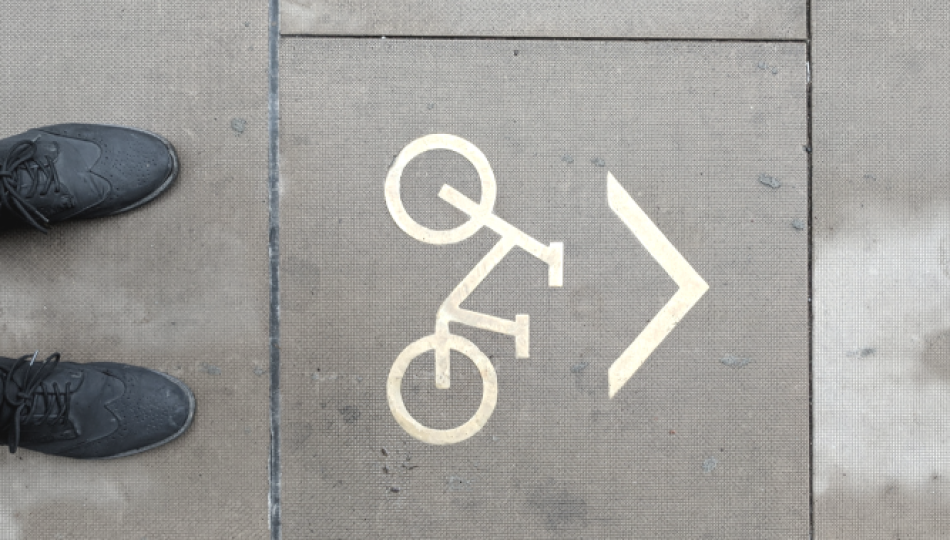 During a press conference at the Polish Ministry of Digital Affairs last week, Jamie Heywood, Uber’s Regional General Manager for North-Eastern Europe, announced that the company will invest 11 million zlotys in its new research and development centre in Kraków. Uber's first R&D centre based outside of the United States, will be working on JUMP e-bikes, the company's electric bike- and scooter-sharing service. JUMP, originally founded as Social Bicycles in 2010, offers an innovative approach to urban transportation and shared mobility services:

What sets our bikes apart from dock-based bike shares is that the locker system and user interface are on the bike itself and it means that you can find a bike using a mobile app, unlock that bike and ride it anywhere in the city - Jump.com

The system, now acquired by Uber, is currently being used in the United States and Berlin, but is soon to be adopted by other European cities. A team of engineers and programmers in Kraków will further develop the project's hardware and integrate it with the Uber app, taking care of payment and security technologies. As stated by Haywood, the newly designed solutions are going to be then implemented worldwide:

I am also excited to be talking to you today about the future of our business in Poland and the investments we’re making, not only to benefit the people in Poland but also, to use Poland as a hub for innovation that we’ll be exporting to the rest of the world.

Uber will also invest another 26 million zlotys in its Center of Excellence in Kraków, which has been in operation since 2016. By the end of the year, the Kraków team is set to increase from 300 to 500 professionals, who will be handling analytical data, security and programme management tasks.

Read more about Uber's Center of Excellence in Kraków

At the same time, Uber’s business office in Warsaw will become a Central and Eastern European hub for both Uber and Uber Eats platform, responsible for taking key decisions regarding business strategy, investment planning or urban mobility solutions.The company plans to double the size of its Warsaw team by the end of the year.