One of the fastest growing companies in history, Uber, is changing the way people move in cities all over the world, including Poland. In 2016 Uber opened its Center of Excellence in Kraków, Poland. Now it is expanding further and has just launched a business support centre in nearby Lublin. 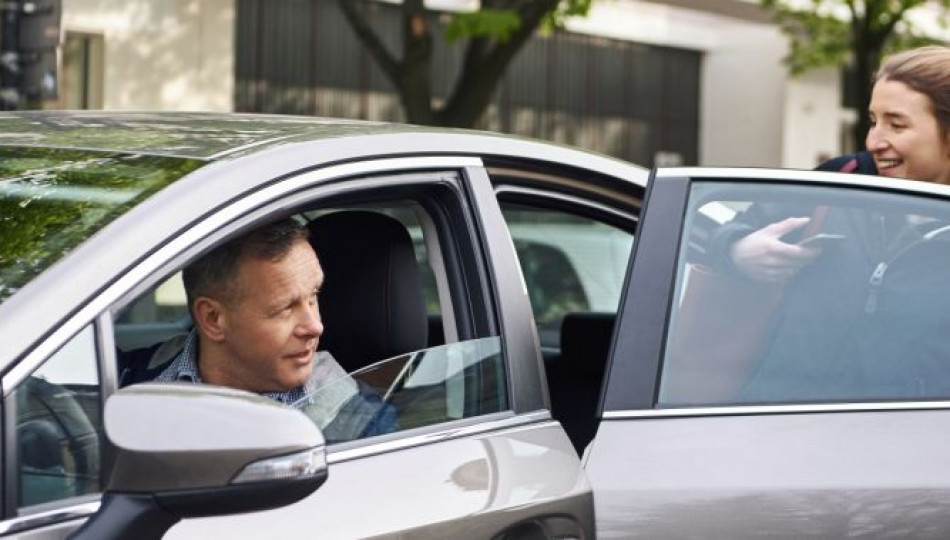 Uber’s beginnings as a struggling startup are long gone. With the app’s success came foreign investments. In 2016 Kraków became the first one to be based in Poland, but now Lublin is about to become Uber’s second home in the country. The centre in Lublin has already started to provide some operational activities and support business processes carried out by Uber. The investment was conducted in cooperation with an anonymous external partner and the unit already employs 40 consultants, most of them graduates and students of Lublin’s universities. The team’s core focus is on passenger problems, facilitating drivers’ work, technical and logistic issues.

Find out more about Uber's CoE in Kraków.

Launching the centre is obviously good news for Lublin, a city of about 250,000 inhabitants.

In the recent years, Lublin saw an increase in the business services sector, now reaching the number of 70 such companies. Only in 2016 Lublin gained nine such entities. Currently, there are over 7,600 people employed in BSS in Lublin. . . . This all confirms the business potential of our city and the quality of human resources, which are the decisive factor for investors in this business, says Mariusz Sagan from the Lublin city council.

Poland is the third biggest European market for Uber, right after the UK and France. We have over one million users and a few thousand drivers, which shows Poles’ openness to new technologies and benefits coming from Uber’s presence in Polish cities.

By choosing Lublin, a vibrant academic city, Uber wanted to ensure highly qualified workforce, which is also stressed by Tony Housh from the American Chamber of Commerce in Poland. AmCham was one of the supporters of the investment and sees Lublin as a perfect place for it. The organisation also stresses that the entire region of southeastern Poland has witnessed numerous successful American investments, ranging from business and distribution centres to manufactures of choppers, aircraft engines, propellers or car parts.