The most popular search engine can sum up trends in Poland pretty well. After all, what we search for is quite telling and shows what Polish people truly care about. Are you surprised by some of these Google results? 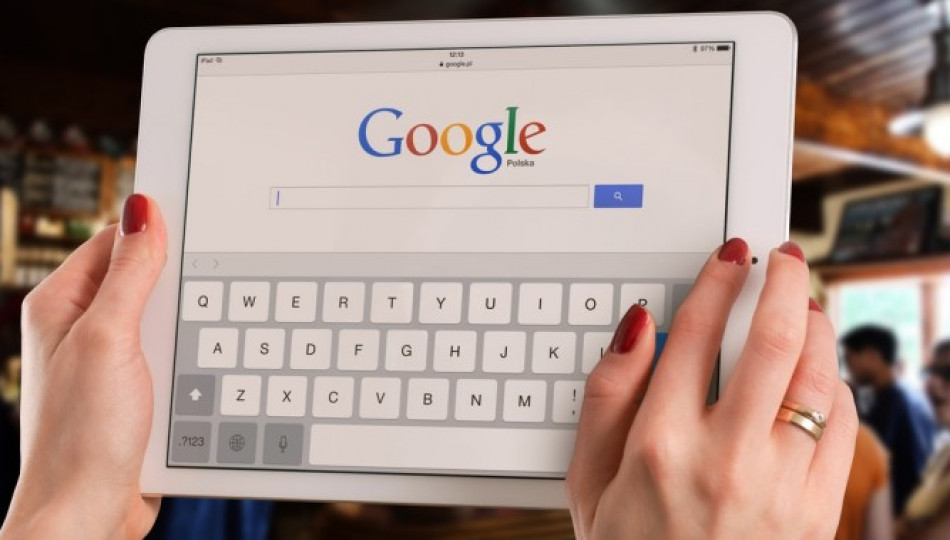 Many people like to ask Google How…? Poles are particularly curious about their… mushrooms. Mushroom picking is one of the favourite pastimes of Polish people in autumn, and since there was plenty of them this year, the questions were rising in numbers. How to dry mushrooms? was number 1; How to freeze mushrooms? was number 3; How to pickle mushrooms? was number 5; and number 9 and 10 were respectively: How to prepare the parasol mushroom? (kania in Polish) and How long should mushrooms be boiled for? WOW.

Less mushroom-related topics also made an appearance, but they are nowhere near as amusing as the previous examples. Two telling points are number 2 and 6: How to check if my phone number is registered? (It has been obligatory from 2017 on) and How to apply for 500+?

We all love Polish food. Can you guess what was Poles' biggest culinary desire in 2017? Kopytka took the number 1 position, with chocolate glaze and, of course, mushrooms, placing in top 3. Don't worry, mushrooms were also at number 4 and 5 respectively: mushrooms in vinegar and the parasol mushroom.

When Polish and foreign TV shows are combined, Poles are still more curious about the latter ones, especially those from... Turkey. Turkish soap operas have dominated Polish TV over the last few years and this is why 5 out of 10 most popular TV Google searches in Poland were related to them! Number 1, however, belongs to Ucho Prezesa, an online satire on Polish politicians.

The deepest question was developed in a not-so-deep way in Poland in 2017. The number 1 burning issue was Why there is no Na dobre i na złe?, a Polish medical soap opera that went missing. The second position belongs to the question: Why is butter getting more expensive?, an acute problem of many Poles in 2017. On a more serious note was the question numer 10, Why does Catalonia want independence?

Are you looking forward to Poland's 2018 questions after what you have just read?