Are you a fan of negotiating? Save the date for 19-22 April 2018, when for the 9th time Warsaw is bound to become the host of an international negotiations tournament - Warsaw Negotiation Round. The event will take place at SGH Warsaw School of Economics. 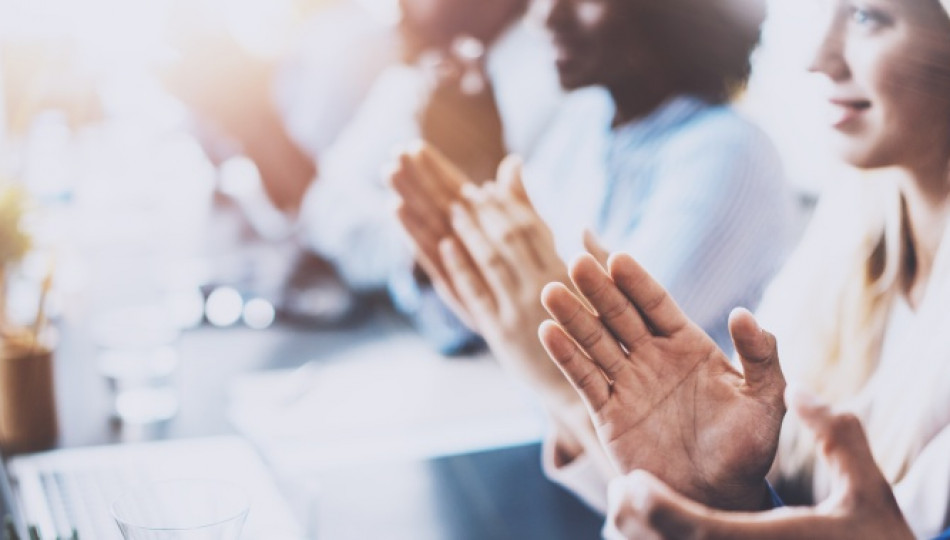 The Warsaw Negotiation Round is the international negotiation tournament, which is going to be held on April 19-22, 2018 in Warsaw, Poland.

The Warsaw Negotiation Round 2018 is the ninth edition of Central Europe’s first and one of the few worldwide international negotiation competitions for students representing leading law and business schools from all over the world. It is organized by Student Scientific Association “Negotiator” of Warsaw School of Economics. The event will take place at the leading business school in Poland – Warsaw School of Economics.

This year, for the first time ever, the tournament will last 4 days. It will begin on Thursday with negotiation conference and workshops devoted for the students of SGH Warsaw Shool of Economics. The official part for the international competitors will start on Friday with an opening ceremony and will end on Sunday with an official banquet. Twelve teams participate in The WNR. Each consists of three members. Among them there will be teams from the USA, Hong Kong, India, Great Britain, France and Denmark. This year’s edition is exceptional, due to the fact that the event is going to be extended by one additional day (April 19th), during which world-acknowledged experts are going to hold open lectures for the students of Warsaw’s universities. The conference speakers are: Melissa Manwaring (Harvard University), Milan Prilepok (McKinsey & Company), Ed Brodow (advised to Goldman Sachs, Google, Pentagon, etc.).

Warsaw Negotiation Round consists of four rounds, which are treated as qualification to the final round. The Jury consists of experts on negotiation and communication, special guests and the author of the scenario. The Jury grades the negotiation skills of the participants and the terms of the reached agreement.

Negotiating teams have the opportunity to compare and improve their negotiation skills by dealing with realistic business scenarios. These skills are crucial in the day-to-day business environment. The tournament encourages negotiating teams to prove their team spirit, as well as the ability to work under pressure. Due to the tournament’s global character, participants have the opportunity to meet and share experiences with fellow students from other countries and cultures.

200 jobs easier to get in Poland