After shocking the world with its decision to leave the European Union, the United Kingdom citizens are now shocking Polish administrative officials. Surprising numbers of British nationals contact the Polish Embassy in London on a daily basis. The obvious reason being getting a Polish passport. 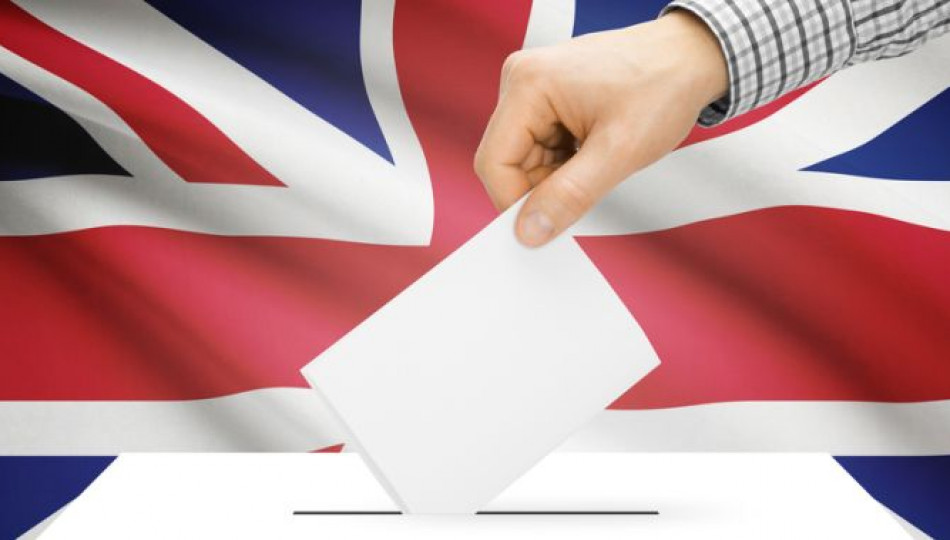 Wrocław as the most attractive destination for relocation

When the British Prime Minister David Cameron promised his voters a referendum asking whether or not the country should stay in the EU, he did not expect the results we got on June 23th, 2016. The British voted 51.9% to 48.1% to leave the EU, which caused Cameron, an opponent of the idea, to resign shortly after receiving the official results. The future of one of the most powerful countries in the world has not been that uncertain in a long time, and while the UK struggles with its internal and foreign policy crisis, its inhabitants who voted REMAIN are left clueless.

The European Union guarantees free movement of goods, services and workers within its member states. Although the possibility of leaving the EU by the UK is still uncertain and will take years to implement, it does pose threat to those who enjoyed EU privileges. Many British citizens want to be able to travel freely around the European continent and they feel that leaving the big European project will threaten that. This is mainly the reason why they decide to seek alternative solutions in advance.

One of them is getting a passport of a country that is already a firm EU member state and does not plan on leaving its structures in the nearest future. Poland is certainly a go-to place for many British nationals. As recently stated by the Polish Embassy in London, its officials received over 700 inquiries about getting a Polish passport, which equals confirming or being granted Polish citizenship. Britons calling and e-mailing the embassy are not repelled by formalities – they simply want to remain EU citizens and wish to enjoy all that it entails.

So how can you become a Polish citizen?
Find out in this article!

According to statistics, in 2015 there were only 134 cases of British citizens formally asking for Polish citizenship. If their queries are to be transferred into formal applications, figures from the entire last year will be outnumbered within one month. It all sounds impressive but seems very likely to happen. Similar actions are being undertaken by numbers of people of Irish descent living in the UK – they flood Irish officials with citizenship requests.

Great Britain has a significant Polish majority dating back to the post-war era, when thousands of Polish soldiers decided to stay in the allied country, for which they had fought significant battles, the most famous one being the Battle of Britain. Throughout the communist regime in Poland, London was home to the Polish government-in-exile, an independent body maintaining pre-war continuity. Many descendants of those first mass migrants to the UK are now sole British citizens, but they can seek gaining Polish passports. Since Polish law is based on bloodlines, all they need to do is prove their Polish heritage.

Who knows, maybe the British who decide to confirm their Polish citizenship consider pursuing a career in Poland? Feel free to browse offers on our website.