In the light of the recent change of government in Poland, foreign investors speak their mind about new people in charge of Polish politics. According to Polish Press Agency, foreign entrepreneurs in Poland are hopeful and optimistic about the changes. 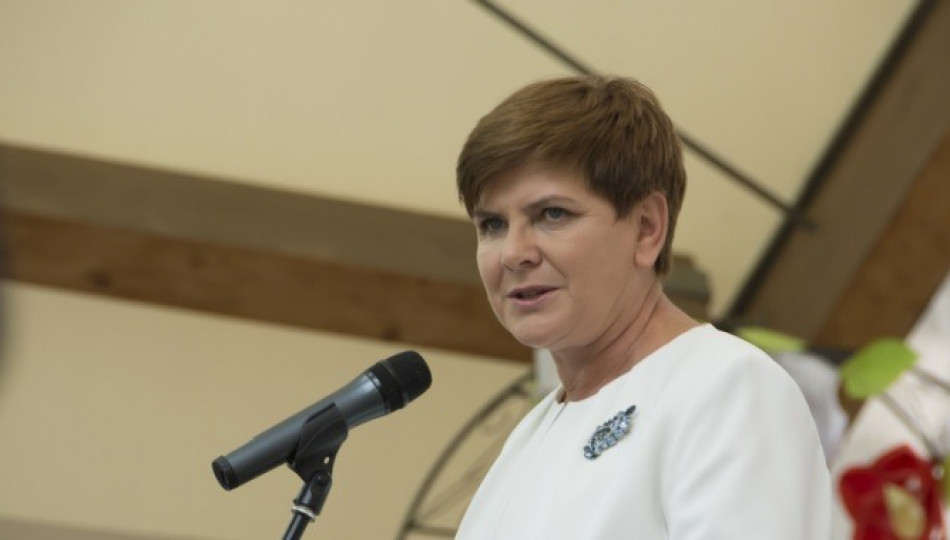 Tony Housh, Chairman of American Chamber of Commerce in Poland AmCham, has stated that the change in government is a natural democratic process. He strongly believes that politicians from the winning Prawo i Sprawiedliwosc (Law and Justice) party share the goal with their predecessors, as well as the business people from abroad, and want to enhance the economic growth in Poland. He also claims that stability is the most important factor for the foreign capital.

Mr Housh signals that there are areas for improvement, which will be the task to undertake for the new government. He primarily points out to issues in administration and bureaucracy, which in his opinion need the most urgent revision. However, he does not forget to praise Poland for its single-figure unemployment rate, low inflation and the increase in salaries.

Mr Housh has already spoken to some top executives from Law and Justice. In his view, the political party is open for discussion about the shape of the foreign business in Poland, including the investors’ point of view. Moreover, AmCham Chairman declares that he and his colleagues do not want to be an exception and wish to be treated in the same manner as their Polish counterparts.

When asked about the politicans’ plan to introduce the bank tax in Poland, Mr Housh stressed that it requires a lot of consideration, as it may influence the prices of everyday products. He also emphasised that many goods are cheaper in Poland than in other Western countries and that Polish citizens do not want to pay more for their basic needs. Mr Housh wants to wait for the official decision, which will shed more light on the details of the new tax.

The leader of the foreign investors in Poland commented on the party’s plan to expand the network of Special Economic Zones. According to Mr Housh, the whole Polish territory should be such a business-friendly zone. He stressed that companies ought to be able to invest in any area they like, and not only in regions appointed by the government.

The leading party in the Polish government, Law and Justice, won the general elections on October 25th. The formation is able to rule independently, as it gained enough seats in the Parliament and does not need a coalition partner. Some of the points of their manifesto, which led them to the biggest victory to date on the Polish political scene, included the introduction of the bank tax and the supermarket tax.