Chinese students outperformed every other country in the 2018 PISA survey, but Poland did not lag behind either and jumped into the top ten of the international education ranking. 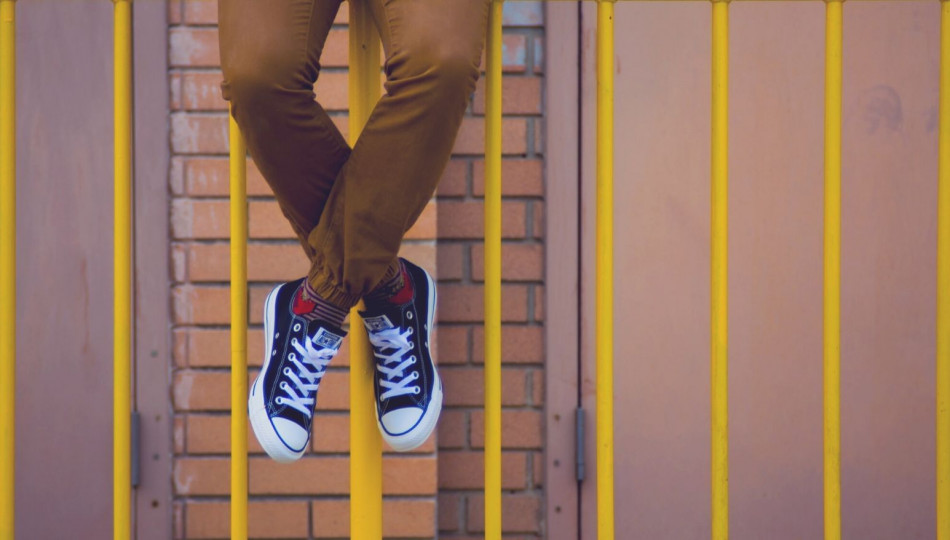 According to the recent PISA survey (Programme for International Student Assessment), Polish teenagers perform well above the OECD average when it comes to reading, maths and science literacy. The aim of the PISA study, which is carried out by the OECD every three years, is to evaluate education systems in the world by measuring the knowledge and skills of 15-year old school students in 79 countries.

The latest, 2018 ranking was topped by students from China, who scored over 550 points in the reading comprehension test and nearly 600 points in maths and science. As regards Europe, teenagers from Estonia outperformed other countries in all three categories, closely followed by Finland in reading and science tests. Polish students also ranked higher than the OECD average of 487 - the country took the tenth position in the ranking (and the third in Europe), scoring 512 points in reading and 516 in maths and was placed in the eleventh position in the third category, with 511 points in science.

It is worth noting that in all surveyed countries, girls significantly outperformed boys in reading - on average, by 30 points. While the gender gap was also apparent in Poland - girls scored 33 points more than boys in the reading tests, no such differences have been observed in science and mathematics:

Overall, Poland has moved up in the ranking by around 10 score points since the last survey in 2015.