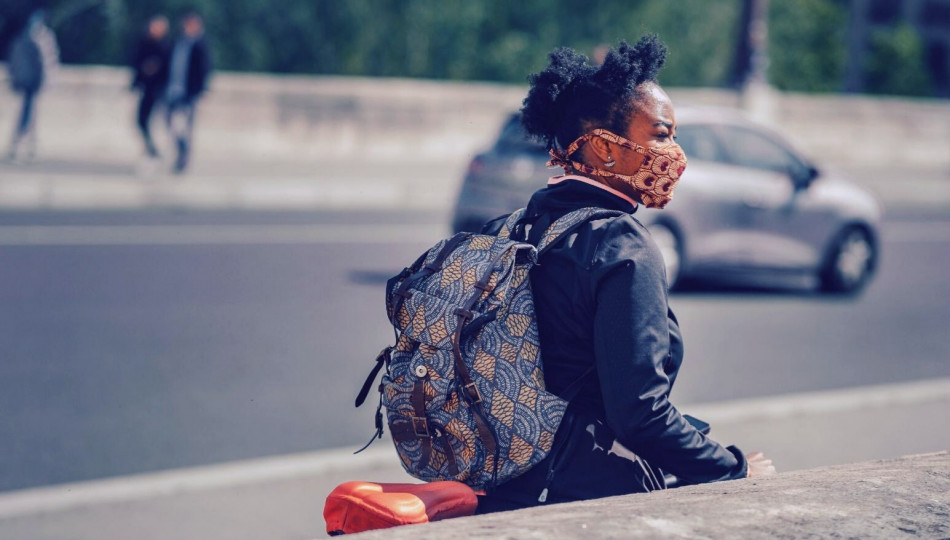 by: Careers in Poland
covid-19

On 14 March 2020, the Polish government introduced a state of emergency in Poland and imposed temporary border restrictions in order to prevent the spread of COVID-19. Under the new rules, anyone crossing the Polish border (except for professional drivers, uniformed and diplomatic services) had to self-isolate for 14 days. Although most of the restrictions and internal border controls will remain in place until 12 June, some travellers to Poland have now been exempted from the mandatory 14-day self-isolation. From now on, the following people will not be required to go into quarantine when arriving in Poland:

It is worth remembering that individuals who cross an internal border in order to perform their professional duties in Poland or a neighbouring country are also exempt from the quarantine rule.

Poland plans to reopen its borders to international travellers from 12 June. Until then, the following categories of travellers are allowed to enter the country: