New investments from the biggest European budget airline are on the horizon in the city of Wrocław. The Ireland-based company is now planning to set up a new project in Poland – a digital hub called Travel Labs Poland. The subsidiary launches May 2016. 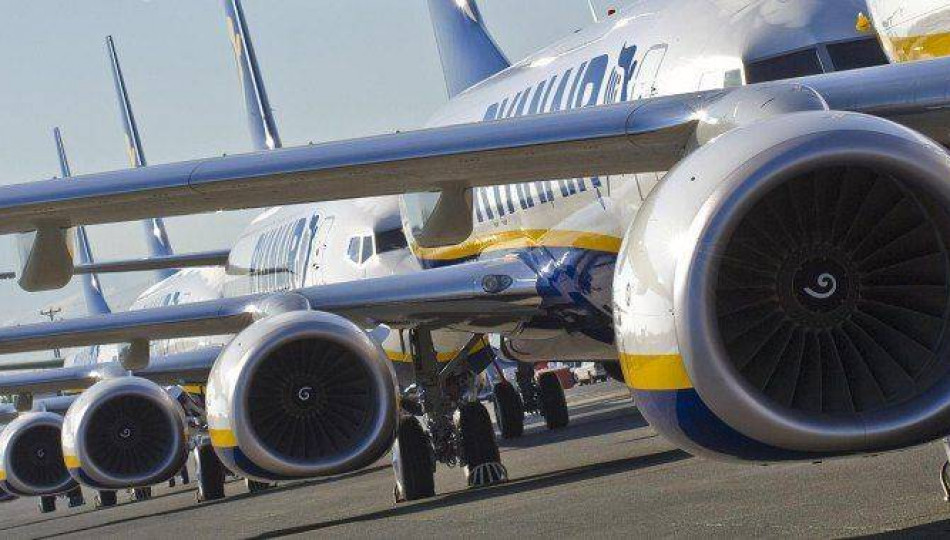 Poland issues most residence permits in the EU

Wrocław, the current European Capital of Culture 2016, has now another big thing to be glad about. The best-known low-cost airline in Europe, Ryanair, has announced their plans for opening an innovative IT centre in the heart of the capital of Lower Silesia. The Irish want their new baby project, Travel Labs Poland, to employ 120 people and they are looking for qualified specialists to join their team this May.

The centre will provide a modern approach to managing travels and bookings via the Internet. The management assures that they are looking for the crème de la crème among the IT experts. They stress the potential candidates’ willingness to not only think about improving the processes, but also to introduce those changes themselves. Ryanair sets the bar high, but promises to offer competitive salaries for those interested in joining their Wrocław team.

The plans have just been announced, but the recruitment starts now. Travel Labs Poland will hire experts from the fields of computer programming, business intelligence, QA and testing. Candidates may apply for the following positions:

The digital hub is not the first Ryanair enterprise in Wrocław. It strengthens the close and long-standing relationship between the city and the air carrier, which started in 2005, with the company’s first Polish connection to London-Stansted. Since 2012, Wrocław has served as Ryanair’s base of operations. This year, the airline wants to build there its technical base as well. Adding Travel Labs Poland to the list undoubtedly confirms Wrocław’s position as a favourite of the Irish management.

Apart from Ryanair, there are also other companies from the aviation industry operating in Poland. Wrocław is home to Qatar Airways Shared Services Centre, while Kraków successfully hosts Lufthansa Global Business Services. Is Ryanair’s new subsidiary going to be as fruitful as the others? Will it grow to become a bigger centre? It may be too early to tell, but everything seems to be moving in the right direction.