Poland extends the validity of visas, residence permits and work permits amid the Covid-19 crisis. 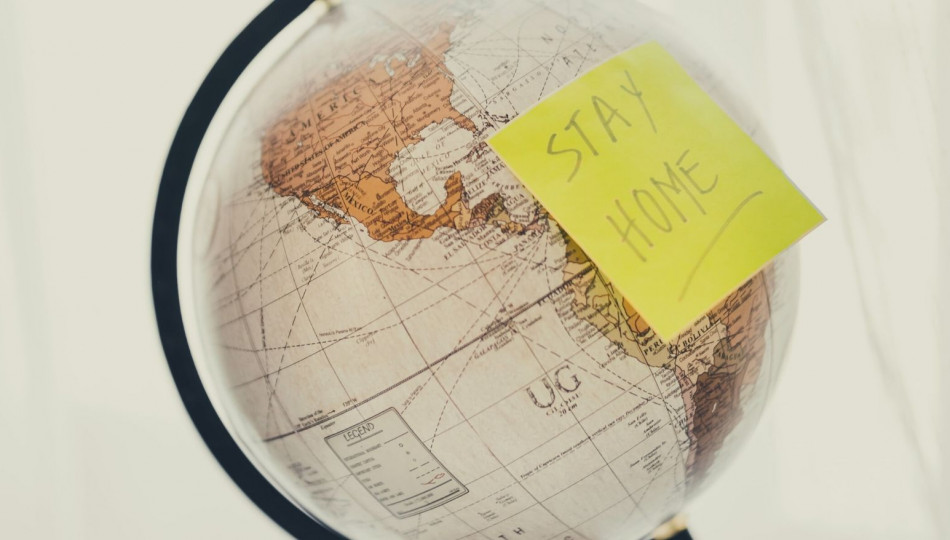 by: Careers in Poland
COVID-19

In response to the current Covid-19 crisis, the Polish government has enacted a number of new regulations extending the validity of work permits, visas and temporary residence permits. Under the so-called “Anti-Crisis Shield” act, which came into force on 31 March 2020, foreigners can legally stay in Poland for the duration of the lockdown.

The new act automatically extends the validity of:

During this time you can continue to work legally in Poland.

The government has also extended the deadlines for:

In order to get more detailed information on the new regulations, please visit the website of the Polish Office for Foreigners.

Note that the Polish government has already drafted a new bill that would extend the period of visa-free travel, the validity of Schengen visas, visas and residence documents issued by other Schengen countries and long-term visas and residence permits issued by other EU member states that are not part of the Schengen zone. The bill will now be voted on by the Polish parliament.

Update: the bill was passed by the parliament and the new legislation came into effect on 18 April. For more details, please click the link above (the Polish Office for Foreigners).