Women’s Entrepreneurship Day supports women-led businesses around the globe. How are female entrepreneurs doing on the Polish labour market? 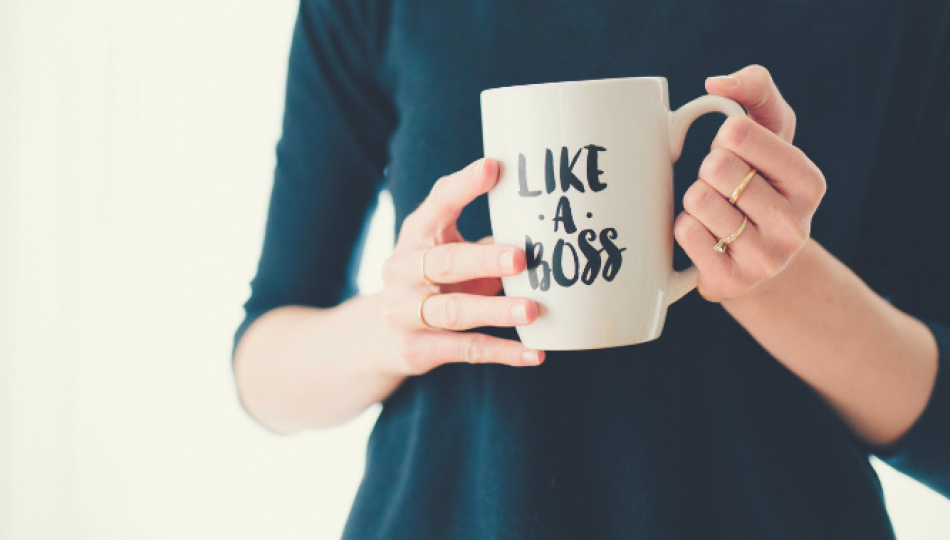 by: Careers in Poland
working-in-poland
labour-market

Launched in 2013, Women's Entrepreneurship Day is a non-governmental initiative, celebrated on 19 November at the United Nations and in 144 countries worldwide. Its aim is to promote and support women entrepreneurs and women-owned businesses around the globe. According to the official site of the project, women account for 85 per cent of consumer purchases, perform 66 per cent of the world's work, but earn only 10 per cent of the world's income. Therefore, the volunteer-run movement aspires to increase women's role and their active presence in the global economy by educating and bringing more female innovators into business.

This year, Women's Entrepreneurship Day brought together hundreds of students as well as leading female entrepreneurs at New York City’s Summit On Women in Business, in a mission to inspire new generations of women investors and business owners. The speakers, gathered at the United Nations headquarters, discussed topics such as women’s role in technology, healthcare or film and fashion industry. Among the guests was also Princess Martha Louise of Norway, awarded for her fund helping disabled children around the world. The princess admitted that having established two companies, she has not quite adhered to all the royal expectations. Women’s Entrepreneurship Day attempts to initiate such global changes that can not only empower female innovators, but also help reduce poverty and develop communities across the world.

Poland wants to do better

On 16 November, a conference in honour of the Women’s Entrepreneurship Day was held at the Polish Ministry of Entrepreneurship and Technology. The head of the ministry stated that although every third company in Poland is already owned by a woman, the current situation leaves room for enhancement. It seems clear that the gender pay discrepancy still poses one of the major problems, despite being one of the lowest in the European Union. According to Eurostat's 2018 report, in 2016 the gender pay gap in Poland amounted to 7.2 per cent, whereas on average women in the European Union earned over 16 per cent less than men. However, narrowing the ever-present differences in salaries is likely to remain one of the most significant challenges in years to come.