Google to open a new cloud region in Poland 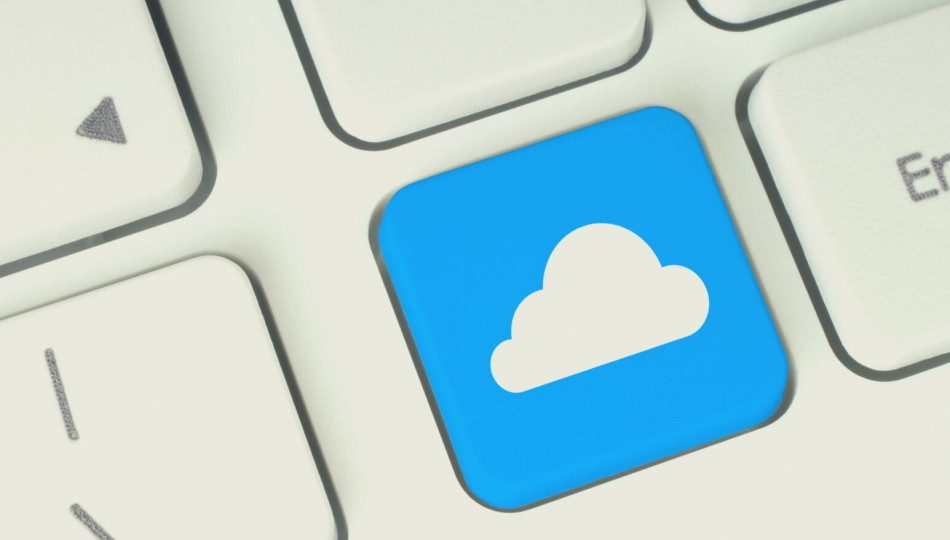 Google has recently formed a strategic partnership with Poland’s Domestic Cloud Provider (Operator Chmury Krajowej, launched in 2018 by PKO Bank Polski and the Polish Development Fund) in order to open a new cloud region in Warsaw. At the moment, Google Cloud operates 20 regions in the world, including six European countries: the UK, Germany, the Netherlands, Finland, Belgium, and Switzerland. Cloud computing services have been rapidly growing in popularity over the past years as they help reduce IT operating costs in both large and small enterprises, provide a secure, reliable and easily accessible data storage, affordable software applications and on-demand computing resources. Nowadays, more and more businesses choose to rely on cloud-based technologies to deliver their services in a more efficient and cost-effective manner. According to Google, Europe’s cloud computing market is fast evolving - and the tech giant seems determined to increase its presence on the continent.

The aim of the new Google Cloud region in Poland is to better serve Google's customers in Central and Eastern Europe. As expressed by Google Cloud CEO, Thomas Kurian, digital technologies are now becoming “the growth engine” for Poland’s economy:

Poland is in a period of rapid growth, is accelerating its digital transformation, and has become an international software engineering hub. The strategic partnership with DCP and the new Google Cloud region in Warsaw align with our commitment to boost Poland’s digital economy and will make it easier for Polish companies to build highly available, meaningful applications for their customers.