The COVID-19 pandemic and lockdown restrictions have had a profound impact on the e-commerce market in Poland. Since the beginning of 2020, the country has seen a rapid increase in the number of online shopping enthusiasts. 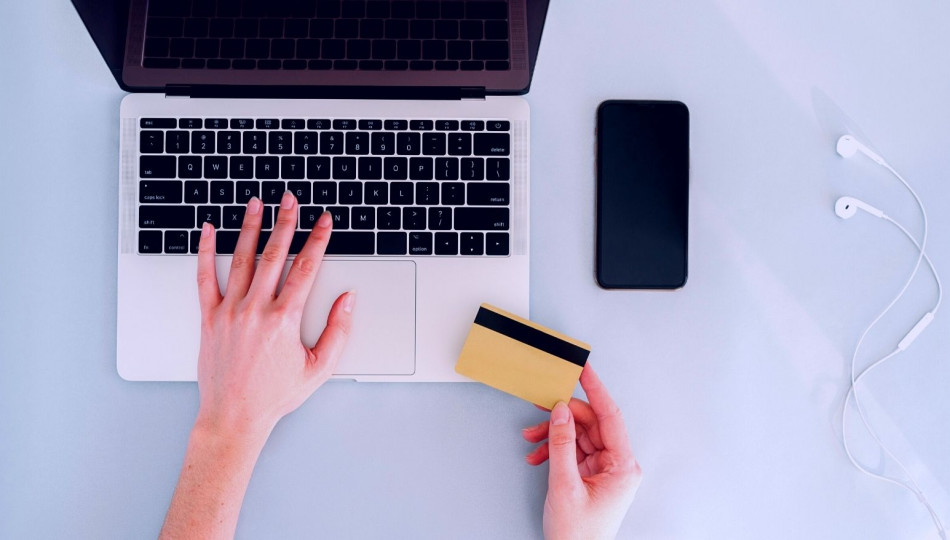 According to a report released by the Polish e-Chamber (Izba Gospodarki Elektronicznej - The Chamber of Electronic Economy), the share of Polish internet users who shop online has increased by 12 percentage points in just twelve months - from 72 per cent in 2020 to 84 per cent this year. It is worth noting that in 2019 only around 57 per cent of surveyed internet users said they purchased goods online.

The findings seem to indicate that lockdown restrictions have accelerated the consumer shift from brick-and-mortar stores to e-commerce. As much as 58 per cent of e-buyers in Poland say they shop online two to five times a month (compared to 32 per cent in 2020) and 35 per cent of respondents agree that they frequent online stores more often due to COVID-19. The popularity of e-commerce has increased across different age groups - as mentioned by the e-Chamber, there has been a visible rise in the number of e-buyers over 55 years old and those belonging to Generation Z. Quite interestingly, even non-online shoppers say they often use the web for shopping-related purposes - 86 per cent of those respondents search for information and opinions about products on the internet.

It comes as no surprise that Polish consumers still favour the same online shopping platforms (such as Allegro) that they did before the pandemic’s breakout. However, it has been observed that in the last twelve months, the popularity of price comparison sites and those featuring grocery ads and weekly deals has risen by 9 and 10 percentage points respectively. This finding suggests that in the wake of the pandemic-induced crisis, a lot of e-buyers have become more cautious about making large or nonessential purchases.