Google has announced the launch of its data center in Warsaw and the first cloud region in Central and Eastern Europe. 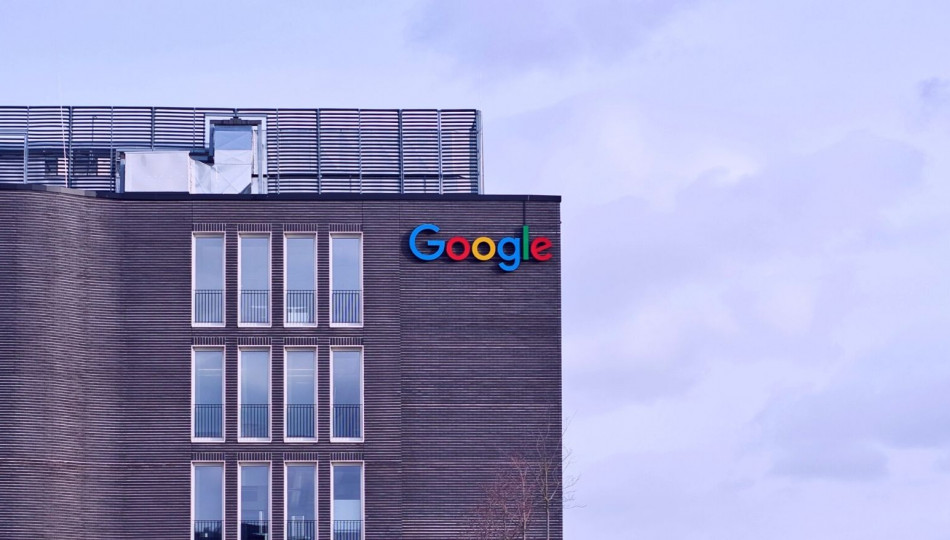 The plans to open a new Cloud region in Warsaw were first announced by Google in 2019 - in order to better serve its European customers, the tech giant formed a strategic partnership with Poland’s Domestic Cloud Provider (Operator Chmury Krajowej, launched jointly by PKO Bank Polski and the Polish Development Fund). The Warsaw region, which features three availability zones, is the first Google investment of the kind in Central and Eastern Europe and the 25th worldwide. Thanks to it, customers in Poland and neighbouring countries will be able to benefit from low-latency and highly reliable cloud computing services and a portfolio of key Google Cloud products, including Compute Engine, App Engine, Google Kubernetes Engine, Cloud Bigtable, Cloud Spanner, and BigQuery. As expressed by Magdalena Dziewguć, Google Cloud’s Country Manager in Poland:

Google Cloud is here to support Polish businesses, helping them get smarter with data, deploy faster, connect more easily with people and customers throughout the globe, and protect everything that matters to their businesses. The cloud region in Warsaw offers new technology and tools that can be a catalyst for this change.

It is believed that the investment will also help boost Poland’s post-pandemic economic recovery. The company plans to further expand its engineering center in Warsaw, a leading and fastest-growing cloud technology hub in Europe, and create a team of highly-skilled specialists in Wrocław, who will help companies migrate to cloud.

The Google Cloud region in Warsaw is the seventh to open in Europe. Apart from Poland, Google Cloud operates in the UK, Germany, the Netherlands, Finland, Belgium, and Switzerland.

To learn more about cloud technology, read our article: Google to open a new cloud region in Poland