Football, also known as soccer to Americans, is the most popular sport in Poland. Jokers say that it is a true paradox considering the fact that the Polish national team has not had much success in it in… a long time. Will this tournament be different? The UEFA European Championship hosted in France starts this Friday, June 10th, and will attract the attention of millions of people. 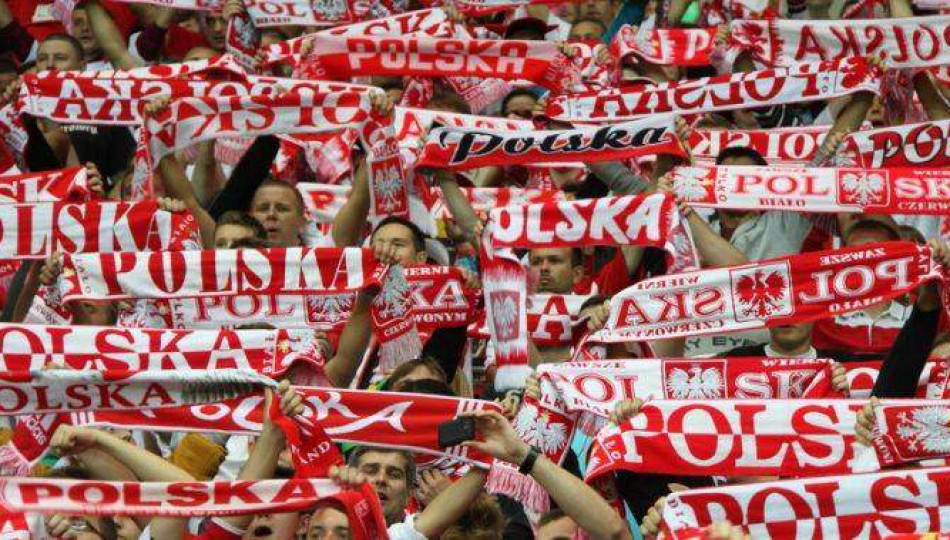 The European Championship in football is hosted every 4 years by a member country of the UEFA association and is the most popular football competition in Europe. Its success goes even beyond the continental borders – many people from other parts of the world follow the tournament as well. 4 years ago it was hosted by Poland and Ukraine and it proved to be a huge success. The event ran smoothly and all football fanatics that came to watch the matches live took home wonderful memories from the two host countries. Will this years’ competition repeat this success?

Euro 2016 is hosted by France in 10 different cities all over the country. Although it is known to have one of the best football leagues and national teams in the world, doubts have been risen over its preparedness towards hosting such a huge event this time. Recent power shortages and strikes have been the biggest concern for football fans coming from other countries to France, but hopefully all problems will be resolved by June 10th, when the matches begin. After that, 24 national teams will compete for the continental championship for exactly one month. Will Poland get to the top?

It is said that Polish national team is one of the strongest ones in the competition. Although it has not had much success since, well, 1982, when it won silver at the Olympic Games in Barcelona, this time hopes are high. Poles can boast many solid players who have signed contracts with top football clubs and the national football star – Robert Lewandowski – is breaking one record after another while playing in the German Bundesliga. The striker is thought to be the biggest secret weapon of the team – will he use his superpowers to lead it to the top and beat the odds?

Speaking of Bundesliga, it is one of the top 5 national leagues (alongside La Liga, Ligue 1, Premier League and Serie A) that have been noted by Deloitte as the flywheel of the European football industry. Deloitte’s report reveals that in the season 2013/2014 the revenue of the football market in Europe reached over €20 billion. The impressive figures from the Annual Review of Football Finance 2015 go to show that sometimes passion equals money and sports is a part of the financial world. Predictions estimate that by the next year the number will generate €25 billion.

Do you want to see the full report?
Click here to view Deloitte Annual Report of Football Finance 2015!

Poles love to celebrate all sorts of sports events, so brace yourself. On the match days of the Polish national team Polish windows and balconies may be decorated with flags and other symbols. Supermarkets may be overloaded with football fanatics buying snacks and beer, while the streets empty in late afternoons. Do not turn down invitations to watching games with your colleagues from work and other Polish friends – they will really appreciate your coming. Bring some snacks and relax beforehand – emotions will fly high during the matches and after them!

Who will you support this year? Will you keep fingers crossed for Poles? How many goals will Robert Lewandowski score? Which national team has the biggest chance to win? Let us know what you think.