What is the common approach to cryptocurrency and blockchain technology in Poland? Are Poles suspicious towards such solutions? Does the government regulate the cryptocurrency market in any way? 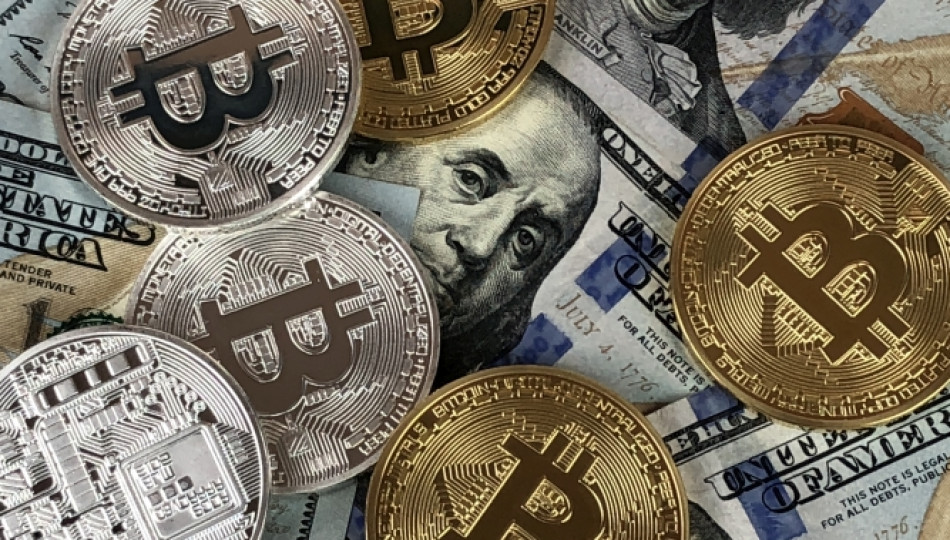 The Careers in Poland App is here!

More and more often the law cannot keep pace with technology. In Poland this is what happens to bitcoin and other cryptocurrencies – there are no specific regulations defining cryptocurrency markets, and although there are some legal interpretations that help those interested in this issue, a lot of questions still remain unanswered. Those include the fact, that banks operating legally in Poland cannot ‘bank’ cryptocurrencies, so they cannot be deposited or loaned. All operations done with bitcoin are considered to be bartered, rather than standard buy-sell transactions, so ‘paying’ with it requires making a legal contract. And this leads to the final conclusion, that according to the Polish law, cryptocurrencies in fact function as property, not currency.

When it comes to taxation, acquiring all kinds of property is taxed, bitcoin and other cryptocurrencies included. Poland’s Ministry of Finance informs that it requires the general tax scale (18 per cent or 32 per cent when your income reaches about PLN 85.500). If you are an owner of a cryptocurrency trading business, you can pay flat tax (19 per cent).

More regulations are expected to come any day now – Polish PM Mateusz Morawiecki voiced his concerns about the transparency of the cryptocurrency business and even compared it to a very public case of pyramid schemes in Poland. He has announced if not the complete ban, then at least a proper regulation of legal matters surrounding bitcoin and others.

Despite Polish leaders’ expressed scepticism towards the blockchain revolution, apparently they have been developing their own government-supported projects related to cryptocurrencies.

A few months ago talks suggested that they could create government’s own cryptocurrency called dPLN (digital PLN). According to some sources, the National Bank of Poland was involved in this project, later dismissed by its high official as lacking sense and giving space for speculations. The company developing dPLN eventually lost their partnership with the Ministry of Digitalization as well.

Could this mean that Poland joins the group of countries like Venezuela or Estonia that are developing their own cryptocurrencies? In the months to come we are to find out whether this facilitates bitcoin transactions in Poland and how it affects the market.