Show me what you google and I will tell you who you are - if Google search trends say anything about Poland, it's that 2018 was all about football, local elections and... quiz shows. 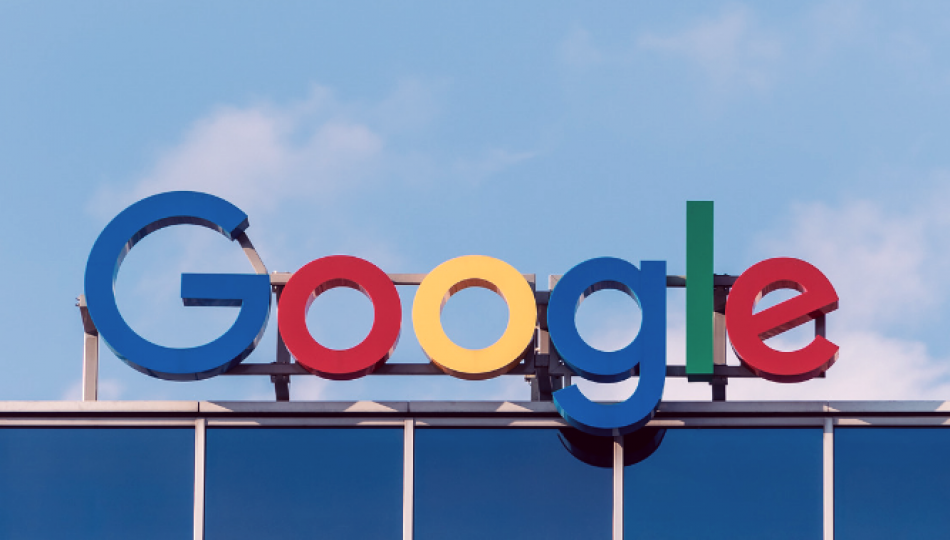 by: Careers in Poland
Polish people

The 2018 FIFA World Cup in Russia dominated all sport news of the summer. The whole of Poland was traditionally rooting for their national football team and, as made clear by the Google report, zealously searching for any related news stories. "Football World Cup 2018" topped the "Events" category and was the most popular search overall, both in Poland and globally.

Football may be known as the most accessible and simple sport on Earth, but some of its rules still confuse the viewers - What is an offside position? and How many teams advance from group stage in World Cup? Both questions ranked high in Google statistics, the latter one possibly typed with a glimmer of hope when the Polish team lost its first two matches. Unfortunately, Poland did not make it to the knockout stage this time. But hey, Euro 2020 is just around the corner! Poles are already looking forward to it, as the trending search Where is Euro 2020? seems to suggest.

What other things did Poles google last year?

...toes does a horse have? How many wings does a butterfly have? As it turns out, these essential questions occupied Polish minds in 2018. Where does the sudden interest in nature come from? Well, if you expected Poles to be a nation of amateur life scientists, you will find the answer a little bit disappointing: the exact questions appeared in the last edition of Poland’s "Who Wants to be a Millionaire?".

...cook asparagus? How to vote? The "How to" searches probably say more about us than we might think. Who has not sought Google's assistance in everyday matters at least once? This year, asparagus recipes claimed first place in this diverse category, followed by questions related to the voting system (due to Poland's local elections which were held in October). The mysterious How to make slime? came in third, proving that the internet's obsession with glittery, gooey substances reached Poland as well.

Although How much does Netflix cost?, belonged to one of the most searched terms, the top positions in the ranking were taken by television shows. Korona Królów ("Crown of the Kings"), a new historical drama produced by the Polish Public Television, turned out to be as popular with the viewers, as it was with internet meme creators. Turkish television productions maintained their high positions on the list - shows entitled Elif and Brave and Beautiful came in second and third respectively.

Sadly, not one mushroom-related question was trending this year. Fingers crossed for a better 2019!