As we stand on the cusp of a new decade, let us take a brief look at some events and challenges that await us in Poland this year. 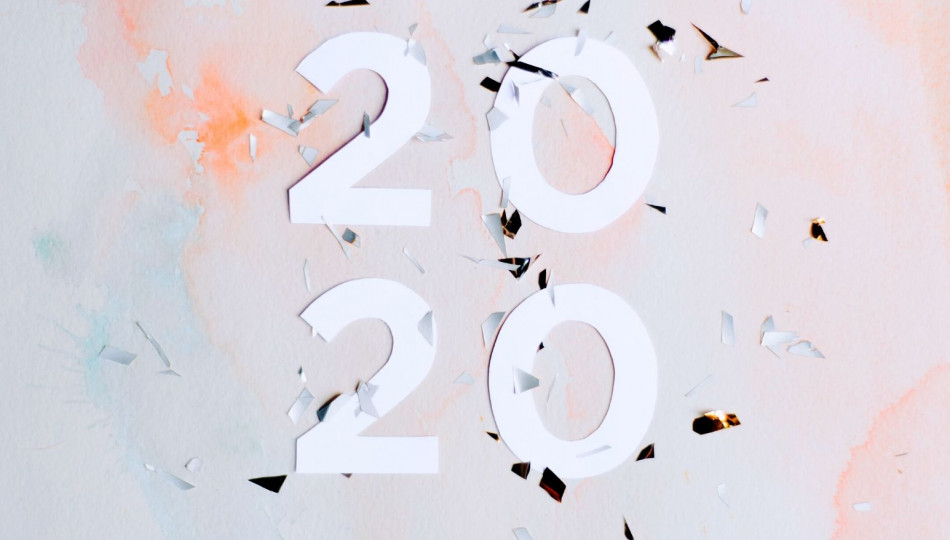 Last year, Polish citizens headed to the polls to elect their new parliament. This year, it is time to cast a vote in the presidential election. The official campaign is yet to begin but the incumbent president, Andrzej Duda, will likely decide to run for re-election. The Polish president holds office for a five-year term and can serve for a maximum of two terms (10 years in total). It is expected that the date of the election will soon be announced by the Speaker of the Sejm.

Experts predict that despite its remarkable growth over the last few years, Poland’s economy will see a slight slowdown in 2020. Poland’s GDP growth is projected at around 3.3% (down from 4.1% last year) by the European Commission, while inflation is expected to pick up over the course of the year. Still, the forecasts for 2020 are relatively optimistic as the country remains one of Europe's economic outperformers.

The Conservative Party managed to win the commanding majority in the British Parliament in the pre-Christmas election and it looks like the UK will finally leave the European Union at the end of this month. How will Brexit affect Poland? Will Polish immigrants return home? According to the UK's Office for National Statistics, there are around 900,000 Polish citizens living in the UK, which makes them the largest group of foreign nationals in Britain. So far, about 483,000 of them applied to the EU Settlement Scheme, which allows EU citizens to obtain settled or pre-settled status in the UK. Nearly 25,000 of Polish nationals applied for a British passport in the three years following the Brexit referendum. Will the others decide to head back home? 2020 will open a new chapter for Britain and the European Union.

The 18th International Chopin Piano Competition will surely draw the attention of the Polish television audience and classical music enthusiasts from all around the world. This prestigious event, which takes place every five years in Warsaw, is one of the world’s top piano competitions, attracting hundreds of talented young participants from all parts of the globe. In 2015, the first prize was awarded to Seong-Jin Cho from South Korea. Who will win this year’s competition? We will find out in October.

As always, sports fans have some treats coming their way this year. Poles are going to root for their national football team in Euro 2020 in June. To celebrate the 60th anniversary of the tournament, the 2020 finals will have not one, but twelve host cities across Europe - Poland will play in Bilbao and Dublin against Spain and Sweden. If you are not a sports enthusiast, you had better prepare for a few weeks of football mania in Poland.

Fans of athletics are looking forward to another big event, the Tokyo 2020 Summer Olympics, starting from 24 July. There is an eight-hour difference between Warsaw and Tokyo, but no hour is too early or too late for an avid fan of the Polish national team. Poles hope to pick up some medals in track and field events.

What are you looking forward to the most in 2020?