Although EXPO 2015 in Milan, Italy has already finished, Poland’s success at the Great Exhibition of our times is still being talked about. And there is every reason for that. Read about the triumph under the theme “Feeding the Planet, Energy for Life.” 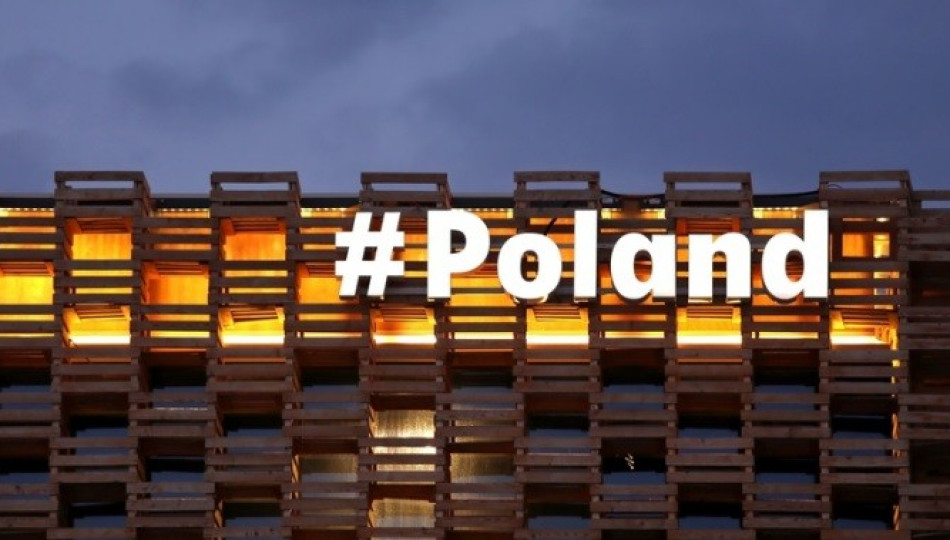 During the exhibition, which lasted from 1 May through 31 October 2015, Poland yet again amazed the guests of its Pavilion with the design and size of the building. The architects had in mind a clear vision – the Pavilion had to remind its visitors of an apple crate, the fruit being the biggest symbol of the Polish farming industry in recent years. In addition, every guest received a special gift – a tasty Polish apple. Turns out that the organisers had to provide about 700 kilograms of them every single day. The final figure of Polish apples sent to Milan for the exhibition was 17 tons!

Bursting at the seams

The number of Polish apples distributed at the EXPO 2015 does not surprise when it is put next to the general turnout at the Polish Pavilion - 1.7 million people. This figure exceeded the expectations of the organisers, who had predicted half of that. Apart from the Italian and tourists from abroad, the Pavilion was frequented by almost 200 government delegations from around the world. These friendly visits in informal atmosphere are very likely to result in the development of foreign investments in the future and add to the already existing ties between Poland and other countries.

Thinking outside the box

The actions of the Polish delegation at EXPO 2015 were not only restricted to presenting the country as a whole. They focused on diversity and the various regions of Poland, as each of them enjoyed a week at its disposal in order to introduce itself to the world. This proved to be a successful lesson for the visitors to learn not only about the specific regions, but also about our part of Europe in general. Rafał Szmytke, who represented the Polish National Tourist Office, believes that ”Poland’s strength lies in its regions.”

EXPO 2015 in Milan was a great opportunity for promoting not only Polish business, but also our rich culture. The organisers made sure that every visitor could hear Chopin’s music playing in the background and learn about Polish cinema. The Italian, as the hosts of the exhibition, could enjoy some special treatment as well. The Polish exposition was planned in accordance with the general theme, but also managed to stress the friendship and similarities between Poland and the host country. A large part of the exposition was devoted to design, a beloved subject among the Italian. The cultural component also focused on our shared values: the importance of relationships with friends and family and… good food.

Over 180 days of the exhibition, Poland once again managed to captivate the visitors. Have you had a chance to enter the wooden apple crate full of promises?