The new agency will help protect workers' rights across the Union. 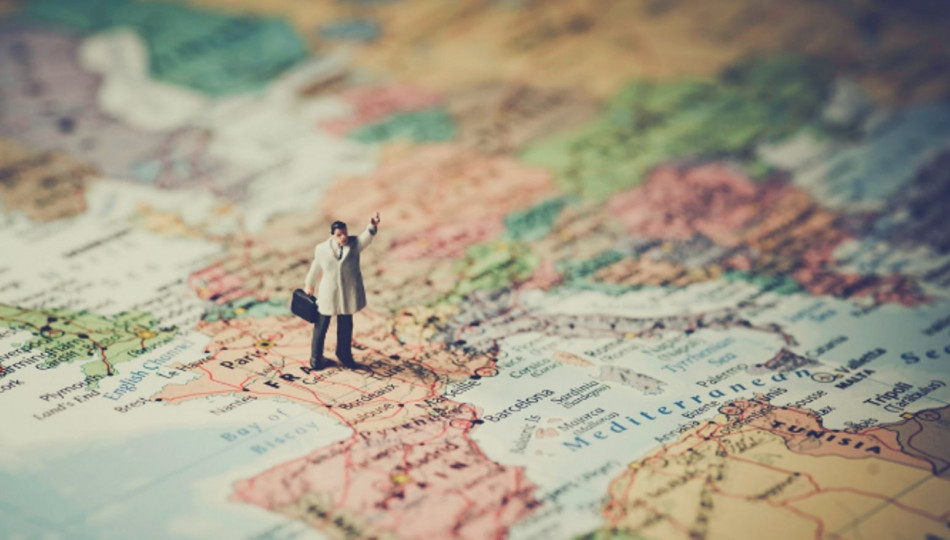 Last week, the European Parliament, Commission and Council reached a preliminary agreement on the establishment of a European Labour Agency (also referred to as the European Labour Authority, ELA). The new body, which was first proposed in 2017 by the European Commission’s President Jean Claude Juncker, will oversee the enforcement of EU laws regulating cross-border labour mobility. The ELA will also facilitate cooperation and coordination between member states, mediate between national authorities in case of cross-border disputes and simplify access to information on all applicable rules and rights for individuals and businesses. According to the European Commission's press release, the main aim of the new agency will be to "promote and preserve the free movement of workers within the Union". It is worth noting that nowadays over a dozen million of EU employees work in a different member state than their own - nearly twice as much as ten years ago. As stated by Jean Claude Juncker, the current situation on the European labour market calls for new adjustments:

With 17 million Europeans today living or working in another EU Member State, it is high time for a European Labour Authority to support our mobile citizens, facilitate the work of our Member States and ensure fairness and trust in our Single Market. We have made a lot of progress on fairer rules for labour mobility in recent years. The new Authority will help us to make them work in practice.

Are you considering relocating to Poland?

Today's agreement on the European Labour Authority is the cherry on the cake of a fair European labour market. It will serve the double mission of helping national authorities fight fraud and abuse and making mobility easy for citizens.

The new agency is expected to start operating by the end of 2019. Participation in ELA's activities will be voluntary for all member states.