America’s leading investment bank is taking a closer look at Central Europe and hoping to transfer its global back office centre there. Warsaw is said to be definitely in the picture, which means thousands of new career opportunities in the Polish capital city. 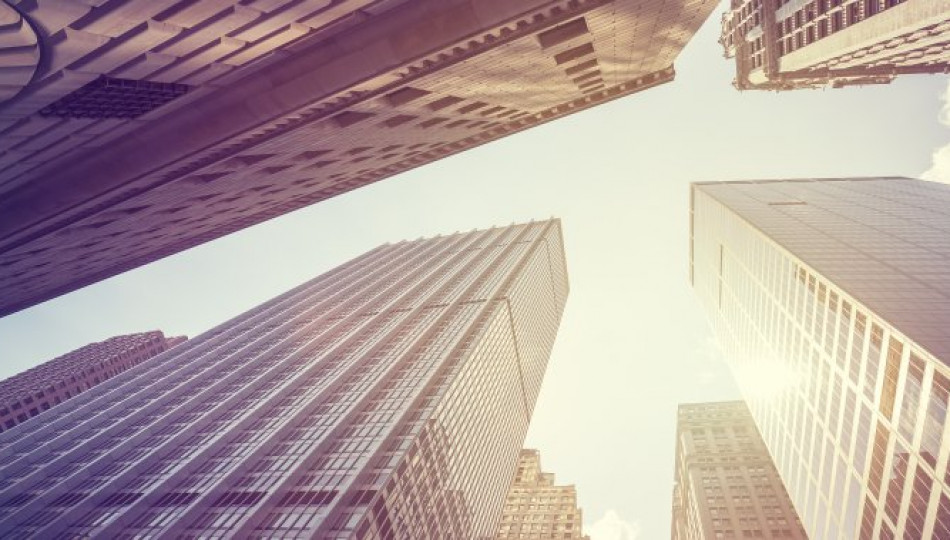 Warsaw is about to become home of another eminent operations centre – this time for USA’s investment bank, JPMorgan Chase. Although the information has yet to be confirmed, Poland is a firm contender in the race to secure the position of JPMorgan’s next location. The bank is said to be looking for new office sites as a result of Brexit. This would make JPMorgan Chase another institution planning to shift away from London’s City after Britain’s ‘leave’ vote last year.

The back office centre that JPMorgan is looking to open would deal with bank’s businesses in Europe and Asia. Poland is certainly capable of providing enough workforce and has experience in attracting foreign employees as well. Although no clear declarations have been made, the financial centre may several thousand people - according to some sources about 2,500 employees, although initially it would hire less than a hundred people.

What makes Warsaw so attractive not only for investors, but also foreign employees??
Read the story of an Italian living in Warsaw.

Warsaw is not however the only city on JPMorgan’s list. Allegedly, it is competing against another Polish city, Wrocław, as well as Hungary’s capital, Budapest. All three locations have been visited by bank’s representatives looking for suitable property, but according to Reuters, it is Warsaw getting ahead all of them, as it is the only city with a labour market big enough to provide enough highly-skilled employees.

Warsaw is already established as the region’s most important business centre. If JPMorgan Chase does bet on Warsaw, it will join Goldman Sachs, Credit Suisse or UBS, whose units operational units are already present in Poland.