The rumours repeated over the last few weeks have turned out to be true – Mercedes-Benz, or to be more specific its owner, German-based Daimler corporation, have confirmed their new gigantic investment in Jawor, Poland, proving the country’s attractiveness to foreign investors. 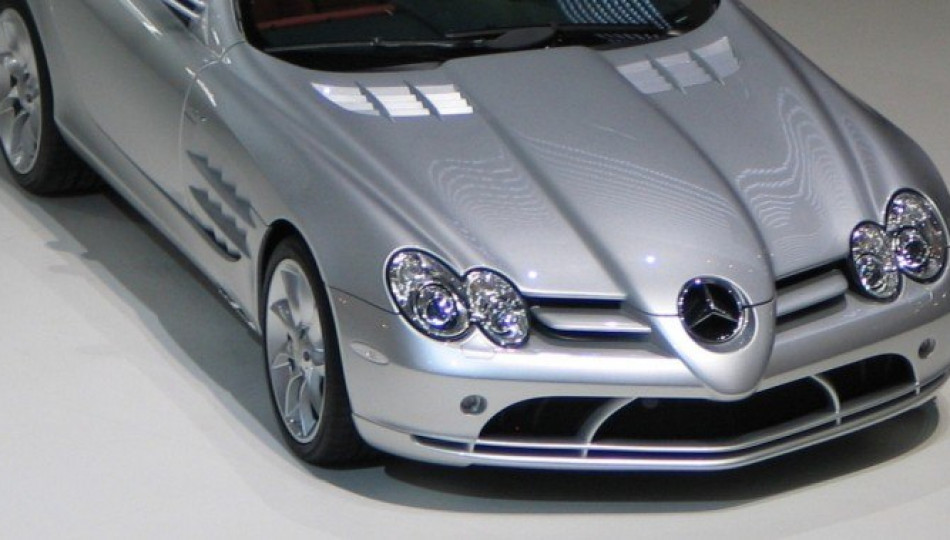 Poland has just closed the deal with Mercedes. The Stuttgart-based company is about to build their engine plant next to Wrocław, in Jawor, a town in south-western Poland with about 20,000 inhabitants. The new facility is due to start production in 2019.

The project is an example of the increasing interest foreign companies have in developing their business in Poland. This time, the country beat Russia, Hungary, Slovakia and the Czech Republic – all of them were potential locations for the Mercedes plant. The decision to choose Poland was motivated by the presence of highly-skilled employees, economic stability and proximity to Germany. The entire scope of the investment is not known yet and Daimler representatives say that it relies heavily on public support from Polish state funds.

If everything goes as originally planned, the Daimler plant will produce four-cylinder gasoline and Diesel engines for passenger cars on a large scale. The reports have given various costs of the project – from 500 to 800 million euros. It is still unknown how many employees the plant will seek – figures between 700 to 1,500 people have been appearing in the media. Nonetheles, it has been announced that the future employees will have to undergo extensive training before joining Mercedes in Jawor.

For Poland this particular investment shows that the operating of Polish special economic zones is more than satisfactory. These long-term plans to boost economy have been present in the country since 1994 and brought many beneficial outcomes. The Daimler plant is one of them and Polish Economy minister, Mateusz Morawiecki, stresses that there are high hopes about it:

I hope that the new plant will be a catalyst for further projects with technologically advanced products and will make the Polish economy even more innovative and competitive. This investment strengthens Polish-German cooperation and is symbolic, especially in view of the 25th anniversary of the Friendship Treaty of June 17, 1991.

What other positive consequences will there be after the investment is finalised and the plant starts operating? We will have to wait and see until 2019, when the production in the factory starts.