The Masovian district issues more work permits than any other region in Poland. Where do the foreigners work and which jobs are in highest demand now? 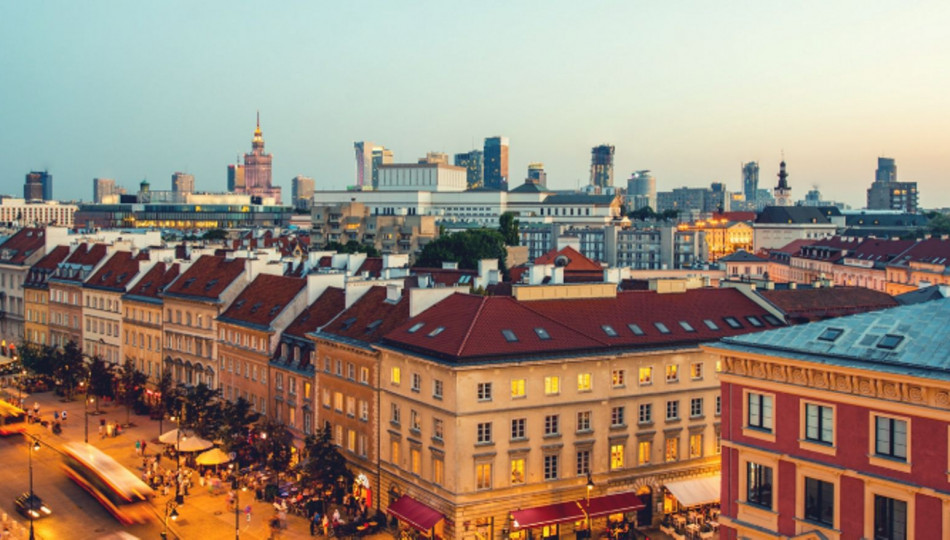 200 jobs easier to get in Poland

by: Ewelina Nurczyk
Work permit in Poland
Working in Poland

The Statistical Office in Warsaw published new data on “Foreigners on the Masovian labour market in 2018”. According to the report, the number of work permits issued in the largest and most populated Polish region has been steadily growing since 2013. Last year, foreigners obtained 79.7 thousand permissions, nearly 6 per cent more than the year before and over 65 per cent more than in 2016. The Masovian district, with its capital in Warsaw, invariably attracts a significant number of expats willing to find employment in Poland. Nevertheless, as noted in the report, Warsaw's dominance over other Polish regions has diminished in the recent years - nowadays the Masovian district issues around 25 per cent of all work permits in Poland, as compared to 50 per cent in 2015. It seems clear then that foreign workers are growingly interested in jobs offered in various Polish towns and cities.

In the Masovian district, the majority of work permits (nearly 60 per cent) in 2018 were granted to citizens of Ukraine, Nepal (8.2 per cent), Belarus (7.4 per cent) and India (4.8 per cent). As can be observed, the has been a considerable increase in workers from Asian countries in the Polish labour market over the last couple of years.

On the basis of the published data, it can be inferred that it is mostly men who apply for work permits in Poland – they received nearly 76 per cent of all permissions issued in the Masovian region in 2018. Similar was the share of work permits issued to men in other districts of the country.

Do you need a work permit to work legally in Poland?

The report indicates that most of the applicants worked in the construction industry (28.4 per cent of permits), administrative and support service activities (23.5 per cent) and transport and storage (14.6 per cent). The Statistical Office in Warsaw also published a list of occupations with the highest number of vacancies. These include: