For the first time this question has a rather surprising answer. Turns out that this year it is foreigners working in Poland who earned more than Polish people abroad when it comes to short-term jobs. The first group received remuneration bigger by PLN 0.1 billion in the first three months of 2016. 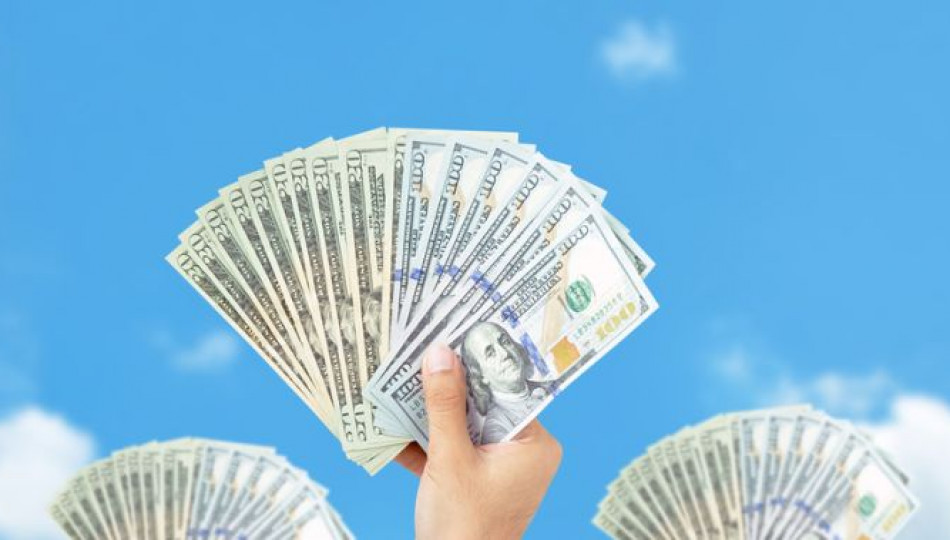 Poland is known for having one of the biggest national diasporas abroad, but it is short-term jobs done abroad that have been most popular amongst Polish people, especially in the times of transition to full democracy after the fall of communism. Nowadays it seems however that going to Germany to earn extra money is not as common, whereas another trend has made its way: more and more foreigners choose to come to Poland in order to improve their finances.

The figures show that the largest group of economic migrants includes mainly Ukrainian citizens. The proximity of the countries facilitates the free flow of workforce. Explanations given by the National Bank of Poland suggest that it is this numerous immigration that is responsible for the fact that foreigners have earned more than Polish emigrants. While foreign workers in Poland earned PLN 2.6 billion, Poles abroad had lower earnings of about PLN 2.4 billion.

Poland’s National Bank’s data indicates that the change may be temporary and reflects usually lower numbers of Polish migrants abroad in the first quarter of a year. On the other hand, earnings of foreigners in Poland which are now clearly ahead of Polish migrants seem to be a good symbol of the welcoming Polish market.

Are you from Armenia, Belarus, Georgia, Moldova, Russia or Ukraine and want to work in Poland short-term?
Read here about declarations of intention to employ foreigners!

It is worth reminding that citizens of Ukraine and some other countries from the former Eastern Bloc can take up work in Poland without the necessity of obtaining a work permit, provided the work period does not exceed 6 months within 12 subsequent months. It is possibly thanks to this legal facilitation that foreigners of some neighbouring countries choose to do some short-term jobs in Poland so eagerly.