Looking for job? Find out about career opportunities in Poland’s Gdansk

More international companies are going to invest into Poland's historic city of Gdansk. It may be the next great opportunity for young professionals looking for job in a multicultural environment. 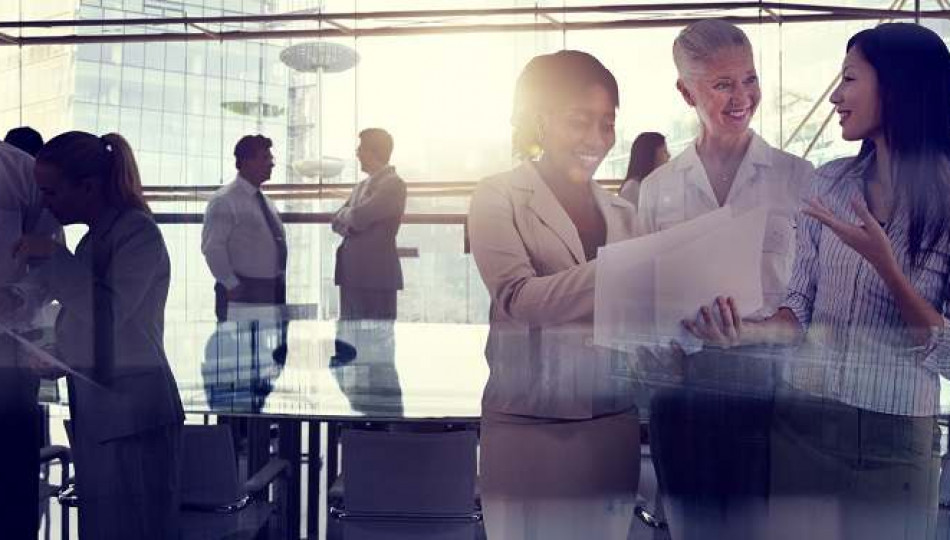 Outsourcing sector in Poland continues to increase year-on-year. Gdansk is the best example. This year, Bayer and ThyssenKrupp (Germany), Arla (Denmark), Wipro (India) and PwC (UK) are adding close to 3,000 jobs between them in Gdansk.

According to Marcin Piątkowski, director of Invest in Pomerania, there have been 47 new investments projects in Gdansk and its surrounding area. Many of positions by these companies (mostly BPO industry) are opened for foreigners.

The northern Polish City is a big success. The Danish food company Arla was one of the first to set up business in Gdansk (2008). Nowadays the company is going to take on more office space to increase its headcount in the city.

Over the past year Poland has outpaced India in the rate of job creation and project expansions in the BPO sector while the number of people employed in it has been growing steadily by over 20% annually since 2008 (150,000 people across the country in finance, logistic and sales functions now).

The city of Gdansk has been in the process of implementing a strategy of sustainable development based on the knowledge-based economy. Gdansk is regarded one of the best alternative locations for IT investors.

From 0 to 800. State Street Bank Poland celebrates 1 year anniversary of its Gdansk Office