Engineers from SENER Polska will work on the Athena telescope, selected for a new scientific mission by the European Space Agency. 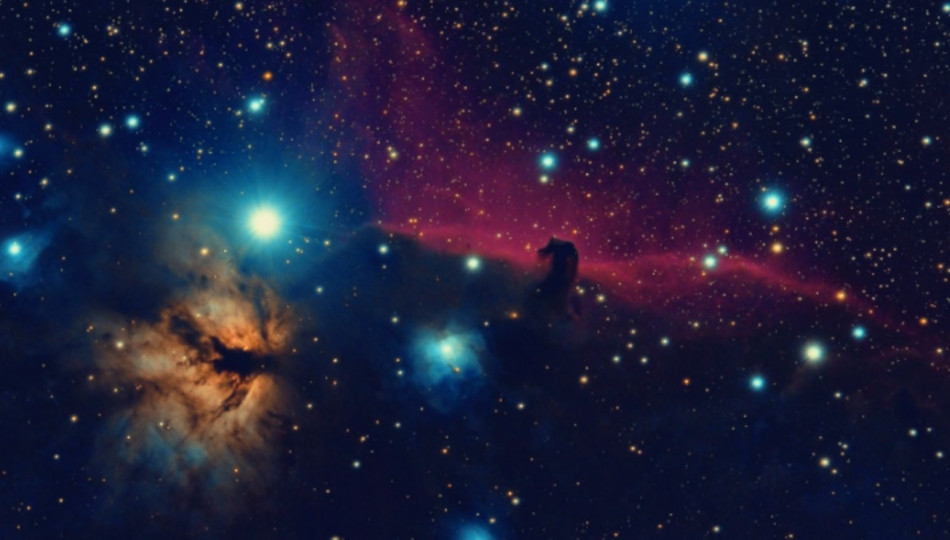 As part of its Cosmic Vision programme and in an attempt to address some fundamental questions about the Universe, the European Space Agency (ESA) will launch a new large-class mission ATHENA (Advanced Telescope for High Energy Astrophysics). The mission aims to provide answers to such questions as: How do groups of galaxies form? How do black holes grow and how do they shape the Universe? or Why does the Universe look the way it does? The planned exploration relates to The Hot and Energetic Universe science theme meant to define ESA's future missions. Why was such a theme chosen? High energy astrophysics investigates hot gas filling galaxy clusters and explores high energy radiation (cosmic rays) which includes the study of black holes, supernovae or stellar flares.

Athena will be a large X-ray telescope, which will help map hot gas structures in the Universe or study such space phenomena as gamma-ray bursts, comets in our solar system or aurorae on Jupiter. The telescope will contain two scientific instruments: Wide Field Imager (WFI) and X-ray Integral Field Unit (X-IFU) allowing for high resolution X-ray spectroscopy - the study of the interaction between radiation and matter.

Recently, it was announced that Poland would also contribute to this important mission. Engineers from SENER Polska will be responsible for developing the prototype of an Instrument Selection Mechanism (ISM). The mechanism will be able to adjust the mirror of the telescope and direct the rays to one of the above-mentioned instruments. In such a way, a single mirror will be used to accommodate both instruments. Polish engineers will also work on the prototype of the Hold Down and Release Mechanism (HDRM) which will ensure the mirror does not rotate until it reaches the proper orbit, in order to avoid any damage to the equipment.

Cosmic Vision 2015-2025 is the current long-term plan for space science missions operated by the European Space Agency. The former plan, Horizon 2000, was drafted in 1984 and included ESA’s cornerstone mission Rosetta, which made history by putting a lander on the surface of a comet. The first Cosmic Vision mission CHEOPS, which will study extrasolar planets, is scheduled to launch in the late 2019.

The launch of the ATHENA mission is planned for the early 2030s. The cost of the mission will exceed 900 million euros.