According to Eurostat, the gender pay gap in Poland is lower than the EU average. But Europe has still a long way to go towards greater gender equality in the workplace. 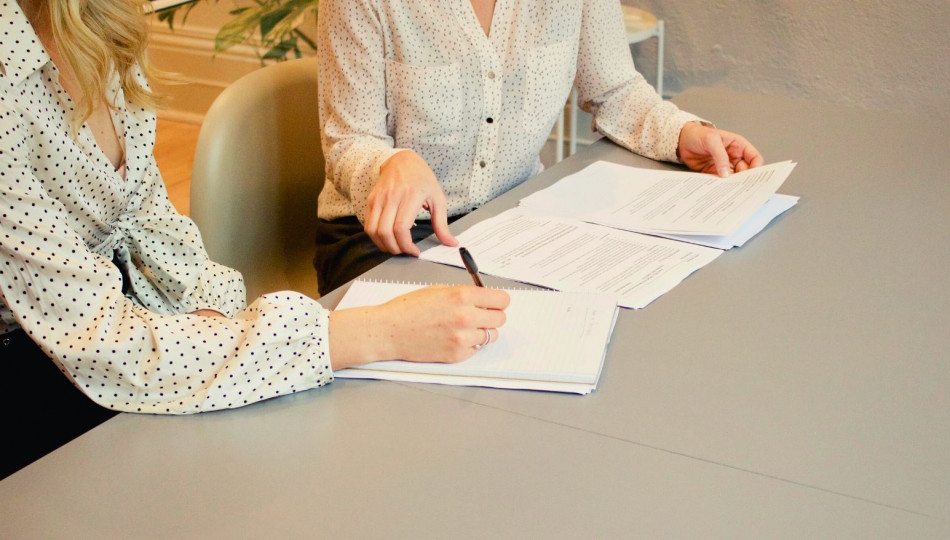 How to get the COVID-19 vaccine without a PESEL number?

Knowledge is power, and therefore, the more we can improve transparency around the underlying causes of the pay gap, the better we will be able to tackle it. The pay transparency is important, so we can detect cases of pay discrimination and the employees and customers can draw their own conclusions and take action.

According to the recent Eurostat data, the EU pay gap has decreased by only 1% over the last 7 years. The biggest pay disparities between men and women have been noted in Estonia (25.6%), Czechia (21.1%), Germany (21%) and the United Kingdom (20.8%). Poland did well in the ranking, having one of the lowest pay gaps in the European Union (7.2%). The country ranked 5th in the chart, behind Romania (3.5%), Luxembourg (5%), Italy (5%) and Belgium (6%). However, it is worth noting that the discrepancies in earnings tend to be lower in countries with low female employment rates and, as reported by Statistics Poland last year, only around 50% of women in Poland (compared to 65% of all men) are professionally active. Higher pay gaps on the other hand, are characteristic of labour markets with higher occupational segregation (where a lot of women work in lower paid sectors) or a great number of women working part-time. Therefore, the European Commission has noted that improving the work-life balance of working parents could also help reduce gender inequality in the workplace.