The BPO sector is constantly growing in Poland, which makes everyone wonder who is the best in this field. The Outsourcing Stars 2015 gala shed more light on it. Read on to meet the Polish outsourcing champions. Is your employer featured on the list? 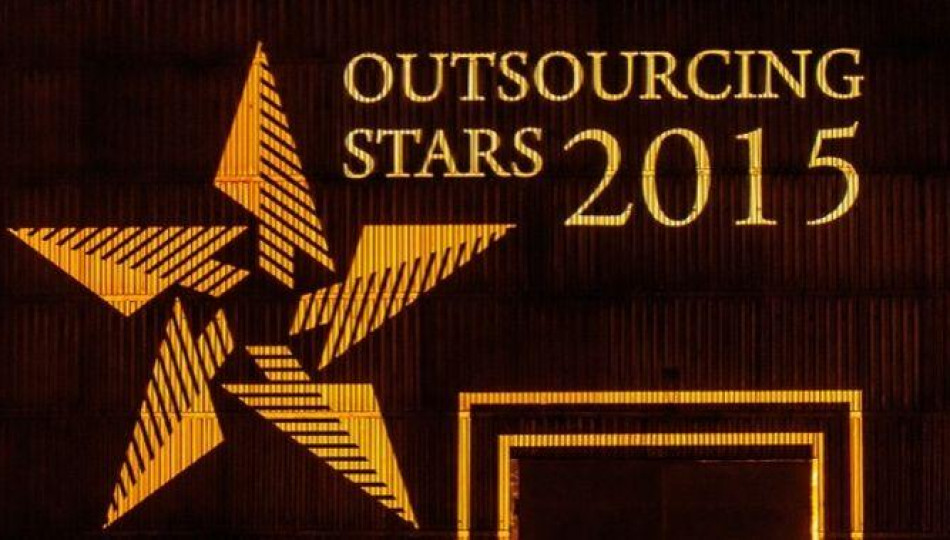 We have already informed you that the BPO sector is growing by leaps and bounds in Poland. This calls for a special gala to celebrate the outsourcing successes and to award those that support and enhance the development of this business. The Outsourcing Stars 2015 gala, which took place January 28th in Warsaw, was an event organised for the second time by the foundation Pro Progressio and The Polish Information and Foreign Investment Agency (PAIiIZ).

The event offered a round-up of the year within the BPO/SSC sector. The head of PAIiIZ, Sławomir Majman, expressed his satisfaction with the growth of less popular business locations, such as Szczecin, Bydgoszcz or Rzeszów, while dr. Wojciech Piotrowicz from Oxford University called for more cooperation between the Polish outsourcing sector and foreign higher education facilities in terms of promoting the former abroad.

The awards themselves were divided into twelve categories. Instead of the jury, the Outsourcing Stars 2015 were awarded on the basis of a trusted algorithm. Without further ado, here are the winners:

Do you want a job in IT?
See offers by Sii!

A special award for a Polish city supporting the outsourcing business went to Poznań, for a second time in a row. The city is praised for the increase in employment and new investor contracts, which has recently been visible in Capgemini’s decision to open their new office in Poznań.

Galas like the Outsourcing Stars 2015 not only set the bar high for the new players in the Polish outsourcing business, but also serve as a motivation and healthy competition.

Foreigners wanting to move to Poland – the list above shows some of your potential employers! And to those who already work in Poland and are familiar with our labour market – do you agree with the results? Who would you like to see on the list next year?