Poland seems to be the promised land for those who speak German and are looking for new career opportunities. According to the Goethe-Insitut in Poland, there are 2,3 million Polish people learning the language, which attracts many projects requiring this particular skill. 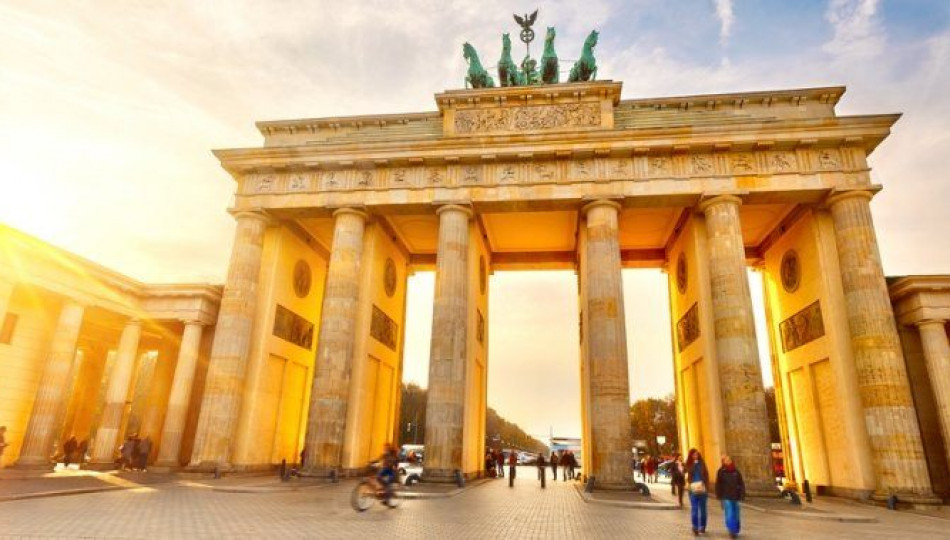 Career idea: what it’s like to work for Supply Chain / Contract and Procurement department in Shell Business Operations Krakow

IT - programming and much more

Taking a closer look at the statistics reveals that the majority of this number comprises of students and only 5 percent of Poles declare good proficiency in German (data by Randstad). This is accompanied by the growing number of German-language projects flowing into the country and creates market demand for those who have mastered it. In 2015, bilateral trade contracts between Poland and its Western neighbour have reached EUR 88,5 billion, which makes learning German a great investment for your future. After all, the median of their monthly income reaches PLN 5,400.

Having in mind the rapid development of business service centres in Poland, it is natural that 212,000 people employed in them need to speak foreign languages. Currently, they use over 40 of them, and according to the ABSL report, the German language is the third most common language after Polish and English – proof that speaking it opens many professional possibilities.

Employees proficient in German can have higher salaries and some other benefits, such as language bonuses (about PLN 800-1000), trainings or international project participation. According to the Sedlak & Sedlak survey on remuneration in Poland, the median of their monthly income reaches PLN 5,400 gross and one quarter of them earns over PLN 9,000 every month. These figures can only get bigger – consider the simple fact that Poland was ranked the 7th business partner for Germany in terms of trade relations in 2015.

Do you speak German? Check out these German jobs in Poland.

This constitutes a perfect opportunity for people with academic background in linguistics, German in particular. Experts claim that being fluent in a given language is more important than your vast knowledge of financial or HR topics, which can be gained later. The demand for people speaking German is sometimes so high that companies decide to recruit people with little to no experience in particular areas, while their language skills become their number one asset. Only after that can they learn more about finance, accounting, marketing, logistics or HR – areas where German speakers are highly sought after in Polish business centres.

Even if you do not speak the language on the highest level, you can rest assured that Polish companies will do everything to facilitate developing your skills. In Shell Business Operations in Kraków employees have access to more than 35,000 online courses and trainings related to their area of activity. Another company, Infosys Poland, performs operations in 29 languages. In order to provide development opportunities for their employees, they organise campuses, where they equip potential employees with knowledge about specific business areas, whereas Capgemini Poland has a special programme dedicated to those who want to master German.

Foreigners speaking German should clearly consider a career in Poland - as you can see it is full of possibilities and it can be a great starting point.