Poland is on a mission to establish technology parks and special economic zones that facilitate economic growth. Recently, the one in Kraków issued a special permit for Shell Business Operations to expand its facilities and hire 300 new people in addition to hundreds already employed there. 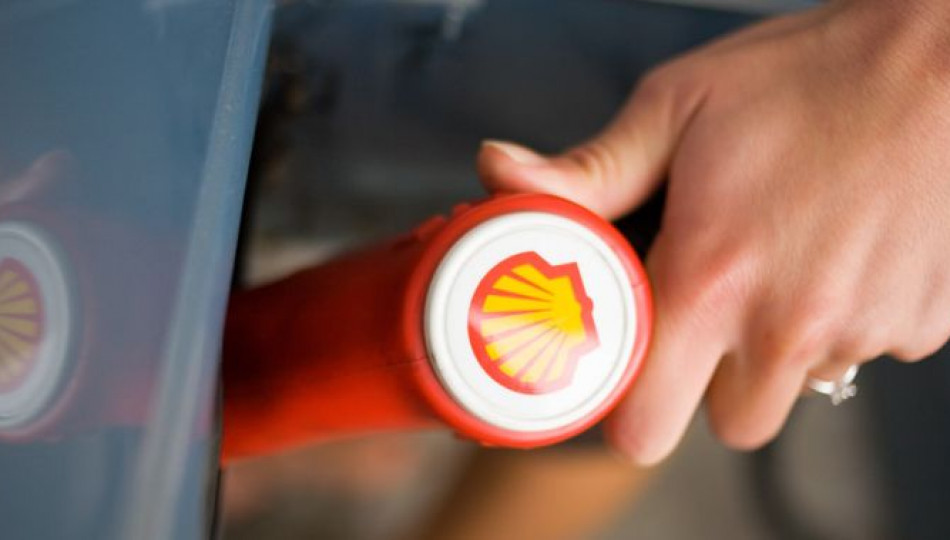 Career idea: what it’s like to work for Supply Chain / Contract and Procurement department in Shell Business Operations Krakow

3+4: Shell's R&A department from the managers' point of view

It is the eleventh permit issued by the Kraków Technology Park this year and the fourth one for Shell Business Operations. The cooperation between the special economic zone and SBO stretches much further back, to 2006, when it was granted its first business permit. Ever since, the business centre grew steadily, now reaching 2,700 employees in Kraków.

Shell Business Operations is now one of the most important facilities within the entire Royal Dutch Company. The unit in Kraków is constantly gaining new projects to develop and its growth requires extended workforce. This is one of the reasons why SBO plans to employ 300 new people in 2017.

Interested in job opportunities in Shell BO, Kraków?
Or would you like to browse jobs in the whole Kraków area instead?

What is important for foreigners is the fact that Shell Business Operations staff is welcoming to expats, who consititute ten per cent of it. Foreign employees are needed to expand processes carried out in eighteen languages (Polish, English, Bulgarian, Danish, Dutch, French, German, Hungarian, Italian, Norwegian, Portuguese, Russian, Slovak, Slovenian, Spanish, Swedish, Turkish, Ukrainian). They work in nine different departments, ranging from financial services and logistics, through customer service to internal communication and legal services.

Would you like to join this rapidly developing business centre located in the charming city of Kraków?