The world of work is changing right before our eyes - but how can we shape the future according to our needs? The European Union pondered this question during last week's conference. 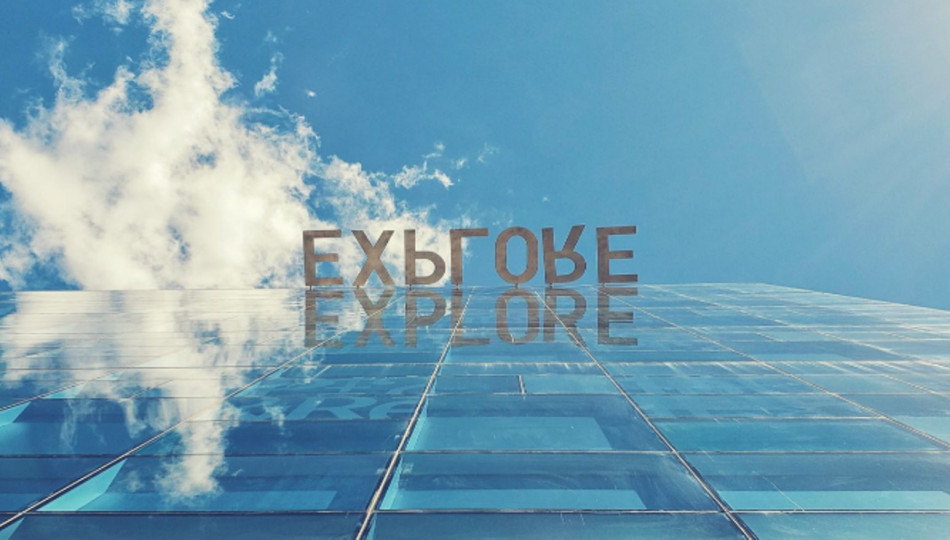 Last week, the European Commission hosted a high-level conference on the future world of work. The conference, entitled “The Future of Work: Today. Tomorrow. For All.” gathered 500 participants from around Europe - including ministers, representatives of EU institutions and academia - who discussed the impending changes in the European and global labour market, driven by globalisation, digitalisation or demographic shifts. As underlined by Marianne Thyssen, European Commissioner for Employment, Social Affairs, Skills and Labour Mobility, it is vital to ensure that Europe's labour policies respond to the fast-paced transformations:

In a changing world of work, we cannot just expect people to get ready for and adapt to change. We, as policy makers, must also adapt our social institutions, our rulebooks and education systems to support people, so that people can be confident about their future, and the future of their children, also in the new world of work.

The conference also stressed the importance of determining Europe's goals and plans for the future as well as the need to prioritise the most pressing social issues, in order to handle and, more importantly, benefit from the change that is already affecting all aspects of our work. Furthermore, it was underlined that the European Union strives to achieve inclusive growth by reducing social injustice and economic inequalities between the member states. What action does Europe need to take then? The proposed solutions include the following:

All these points are consistent with The European Pillar of Social Rights, a set of 20 principles proclaimed by the EU in 2017, meant as a "compass" for working towards social equality in the Union.

What does the future hold?

But what does the "future" really mean for the employees? Are they concerned about the use of new technologies at work? The OECD collects people's views, experiences and hopes through the newly launched "I am the Future of Work" initative. The project allows workers from around the world to take part in the ongoing debate on the changing labour market. In such a way, the OECD aims to help shape a positive future of work.

Would you like to share your thoughts too? Have your say and talk about the future of work.