Poland tops the US as the OECD’s leading destination for temporary labour migration. 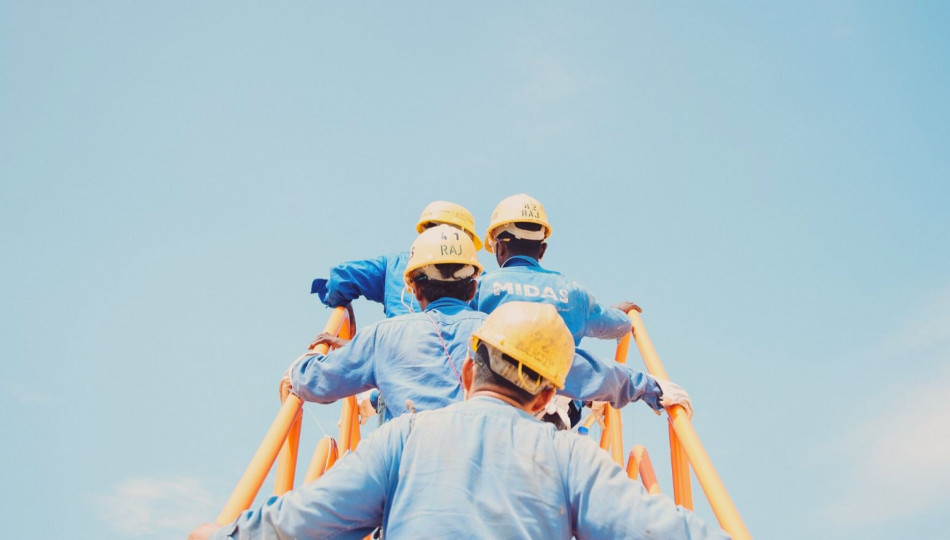 The United States remains the world’s largest migrant destination, yet it is Poland where more and more temporary workers head to find employment. As reported by the OECD in the 2019 International Migration Outlook, Poland is now the top OECD destination for temporary labour migrants - in 2017 the country welcomed over 1 million workers from outside the European Union, meaning 20 per cent of all temporary labour migrants in the organisation. By comparison, the United States came in second in the OECD ranking, issuing almost 700,000 permits to temporary and seasonal labour migrants and trainees. The majority of foreign workers in Poland came from Ukraine and took up employment in agriculture, construction or industry sectors.

The recent International Migration Outlook also pointed out that while nearly 800,000 foreigners across all member countries worked under seasonal permit in 2017, two thirds of them were employed in Poland alone. Apart from Ukrainian citizens, Poland welcomed a lot of temporary or seasonal workers from Belarus, China, India and Vietnam. It is observable that the number of workers from Asian countries in Poland has considerably increased in recent years.

According to the OECD report, a total of 4.9 million temporary permits were issued to foreign economic migrants in the OECD countries in 2017, which makes for an increase of 11 per cent compared to the previous year. When it comes to permanent stays, 2018 saw a slight increase in the number of issued permits - the OECD countries welcomed 5.3 million new permanent migrants last year, 2% more than in 2017.

Seasonal work permit in Poland - how to get it?