Which countries are best for leading a happy expat life? HSBC Expat's Annual League Table presents top destinations where foreign professionals can spread their wings and improve their life quality. Read on to see how well Poland did in this year's expat survey. 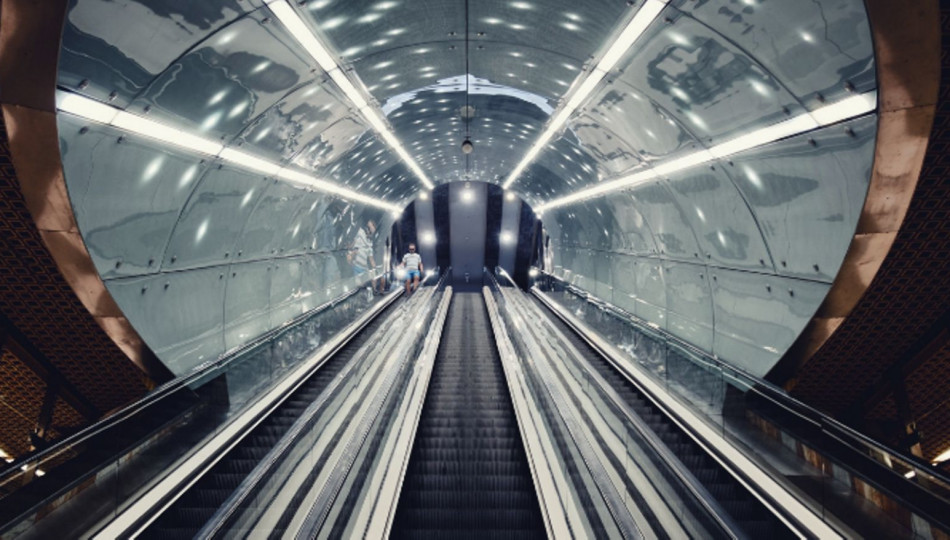 ArcelorMittal looking to hire 70 more people. Are you among them?

As it turns out, Poland is becoming an increasingly attractive place to live and work for expats. The country ranked 13th in this year’s HSBC Expat's Annual League Table, which means it has moved up ten places compared to last year’s chart. The global report aims to present the most expat-friendly countries, collecting real life experiences and opinions of overseas workers from around the world. This year, HSBC surveyed more than 18,000 expatriates in 163 countries.

According to the report, foreigners highly value Poland’s economic stability and career development opportunities - overall, the country was ranked second in the “Aspiring” category, which covers work-related matters. The respondents were also asked to rate their work-life balance in their host country - this time, Poland took seventh place in the ranking. In the “Living” category, expats evaluated their sense of fulfillment and placed Poland in the second position again. As noted in the report, the country has made tremendous economic progress in the last fifteen years:

Since joining the EU, the Polish economy has flourished. Poles are industrious and the country’s educated workforce has helped attract multinational companies to its shores. Poland offers good opportunities for investment and career progression.

In the overall ranking, Switzerland was voted the number one destination for expats and their families, ahead of Singapore and Canada. Over 80 per cent of foreign nationals in Switzerland agreed that their life quality has improved and more than 70 per cent have noted an increase in their disposable income since relocation. Expats also commended the Switzerland's cleanliness and stated that they feel a greater sense of security than in their home countries. Other countries which made it to the top 10 of the ranking included Spain, New Zealand and Australia.

Did you know that...

Poland issues more residence permits to foreigners than any other country in the EU?

Is Poland in trouble? Polish demographics report by Deloitte