2019 marks 30 years since the breakthrough Polish election of 1989. Three decades after the fall of communism, Polish citizens prepare to cast their vote and decide Poland's and Europe's future in this year's elections. What other events are going to shape the current year in Poland? 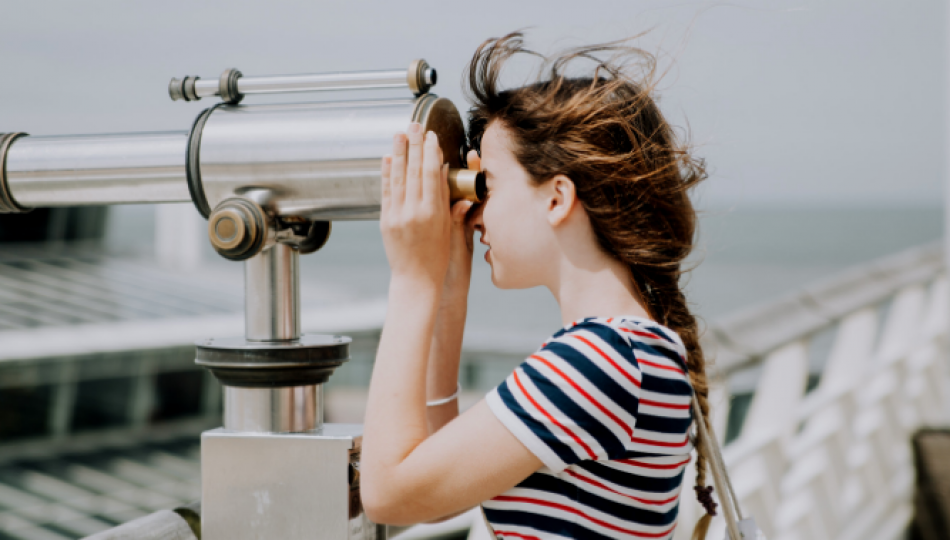 For Polish citizens, 2019 will be a year of political choices - the European Parliament Elections are going to be held in May, Polish Parliamentary Elections are expected to take place around October. Who is going to win the election ten months from now seems hard to predict, but recent opinion polls reveal that the support for the currently ruling Law and Justice party (Prawo i Sprawiedliwość) stands at around 35-38 per cent. The main opposition party, Civic Platform (Platforma Obywatelska) can count on the support of around 24-27 per cent of voters. However, a possible coalition with other opposition parties, which could score more percentage points, is not entirely out of question. Political commentators pay close attention to the newly-forming movement of Robert Biedroń, a charismatic left-wing politician and a former mayor of the city of Słupsk. Biedroń, who seems especially popular with the younger generation of voters, may have the potential to revive the image of the Polish Left. The new party is to be officially introduced in February, but it has already managed to gain the support of around 6-8 per cent of respondents in latest polls.

As Benjamin Franklin famously wrote, In this world nothing can be said to be certain, except death and taxes. Taxes will be still inevitable in 2019, but a newly introduced change can make submitting the annual tax return form (PIT) much easier. From now on, taxpayers who do not claim a tax credit can choose to have their PIT form filled by The National Revenue Administration (Krajowa Administracja Skarbowa). Accepting the completed form will be the taxpayer's only task.

Sunday is for window shopping

Until very recently, a great number of shops in Poland were open seven days a week. Last year, a controversial law limiting Sunday trade was introduced, allowing shops to operate only on selected Sundays, two times a month. In 2019, the ban will be further extended to three Sundays a month. Clearly, it is time to plan some new Sunday activities away from shopping malls.

Paweł Pawlikowski’s 2018 film Cold War (Zimna Wojna) was met with great critical acclaim immediately after its premiere at the last Cannes Film Festival. The black and white love story, set against the backdrop of post-war Europe, has already won five awards at the prestigious European Film Awards, including the prize for Best European Film. Cold War is the Polish 2019 Oscar contender for Best Foreign Language Film and by the end of January it will be known whether it has made the Academy’s shortlist as well. Will it replicate the success of Ida, Pawlikowski’s previous film which won the same award in 2015? Only time will tell.

The release of The Witcher, a new Netflix show based on a popular Polish fantasy series Wiedźmin, has been planned for the second half of 2019. The Witcher Saga, originally written by Andrzej Sapkowski and telling a story of a supernaturally-gifted monster hunter, enjoys a huge fan following in Poland. As is often the case with such beloved stories, the show is expected with both excitement and a certain dose of apprehension by the fans of the series. The Witcher’s protagonist, Geralt of Rivia, will be played by Henry Cavill, also known as DC’s Superman.

Sport fans await Robert Kubica’s miraculous Formula 1 comeback, eight years after the driver’s terrifying rally crash which almost cost him his arm. The Pole will be now competing on F1 track for Williams - get ready, the new season begins in March.

Before Robert Kubica will be once again cheered on by his fans, Polish ski jumpers are likely to capture the attention of many television viewers. The winter season is in full swing and the 2019 Fis World Ski Championships are fast approaching - this year, the skiing competitions will take place in late February, in Seefeld, Austria. As usual, Polish ski jumpers should be among top contenders for medals.

For most of the year, Poland's national football team will be once again on everyone's lips as the UEFA Euro 2020 qualifying campaign is about to start soon. This time, Poland will compete against the national teams of Austria, Israel, Slovenia, Macedonia and Latvia. Polish fans hope that the outcome of Euro 2020 will be better for their team than the last World Cup!