While Poland's unemployment rate keeps dropping, the country is set to record another pay rise next year. 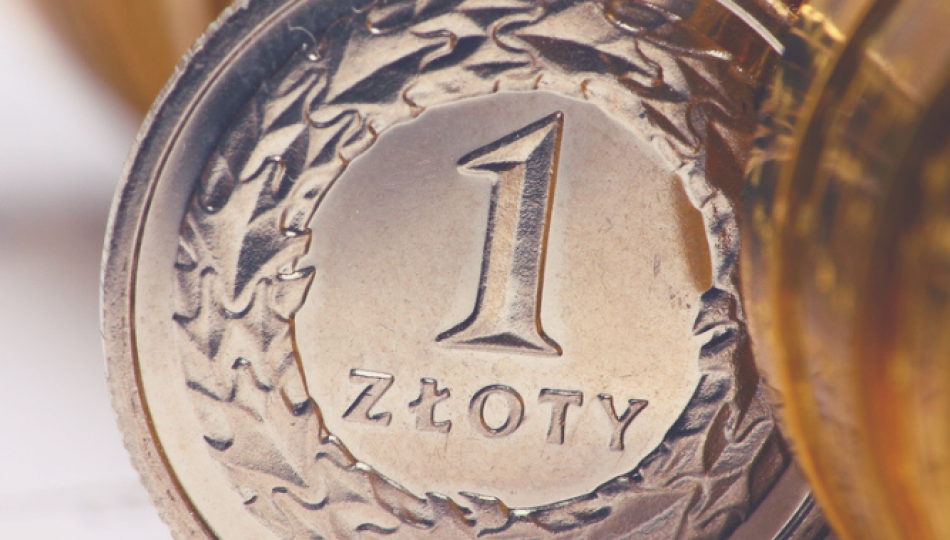 by: Ewelina Nurczyk
Salaries in Poland
Unemployment
forecast
The labour market in Poland

Poland’s steady rise in wages results from the constantly falling unemployment and a growing demand for qualified workers. Unemployment will continue to decline in the European Union in 2019 - on average, it is expected to drop below 8 per cent in the euro area. However, the existing disparities in unemployment rates between individual member states are likely to persist in the next years. The lowest unemployment rates in 2019 are to be expected in Czech Republic (2.5 per cent), Poland (2.9 per cent) and Germany (3.2 per cent), the highest - in Greece (18.2 per cent) and in Spain (14.4 per cent).

GDP (Gross Domestic Product) growth will slow in the European Union to 1.9 per cent in 2019. According to the European Commission, "rising global uncertainty, international trade tensions and higher oil prices will have a dampening effect on growth in Europe." Therefore, GDP growth in member states should be driven mostly by private consumption and investment supported by favourable financing conditions. GDP in Poland is forecast to decrease to 3.7 per cent next year. Despite the slowing pace of growth in the entire union, Poland's economy is still expected to do well: "Among the larger EU economies, Poland, Spain, and the Netherlands are expected to be economic outperformers, with real GDP growth rates above the EU average".