Transitioning to a new job in another country is never easy. You have to adjust to a new role and performance standards, build a relationship with coworkers and acclimate to a new company culture. 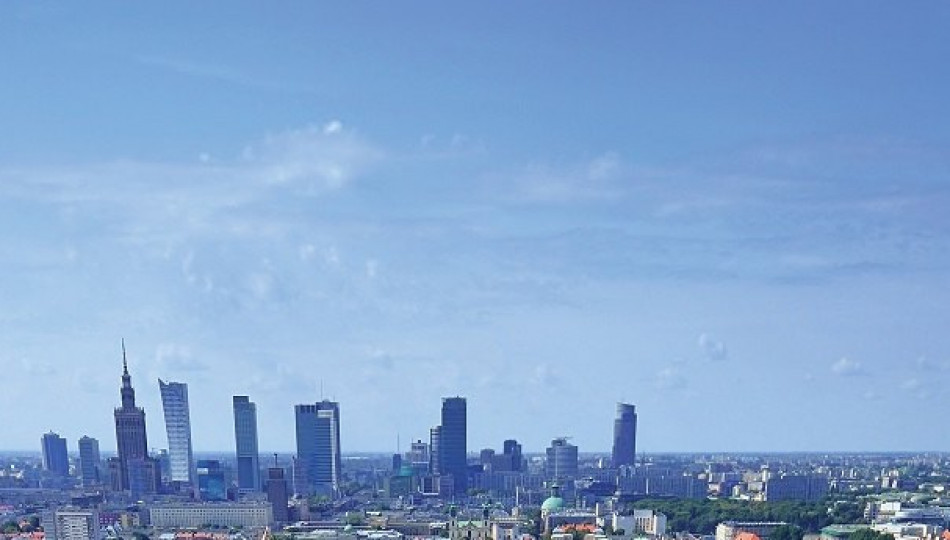 Relocation may be recommended for many reasons. You'll get to know yourself better, explore exciting places and meet new people. One of the serious issues that confront people relocating abroad involves concerns their ability to adapt.

Before you will have your suitcases packed and your guide book ready, read the ranking of Polish Cities of the Future 2015/16 that show great potential for your career opportunities in Poland.

Krakow ranked second Polish Cities of the Future 2015/16 ranking. The southern Polish city is the country’s second largest, not only in terms of population, but also in economic terms. Of those investors that cited their motives for choosing Krakow, more than 50% cited the skilled workforce availability as a determinant in their decision. For example, in December 2014, Luxoft, an IT service provider of high-end business solutions, announced plans to create 600 jobs by the end of 2015 with the expansion of its IT centre in the city.

Poznan, located in western Poland, ranked third in the ranking. Poznan is home to more than 6200 companies in knowledge-based sectors, supported by a high level of graduates in the city.

To create a shortlist for fDi’s Polish Cities of the Future 2015/16, the fDi Intelligence division of the Financial Times collected data using the specialist online tools fDi Markets and fDi Benchmark. Data was then collected for these 50 locations under five categories: economic potential, business friendliness, human capital and lifestyle, cost effectiveness, and connectivity.

Locations scored up to 10 points for each data point, which was then weighted by importance to the FDI decision-making process to compile both the subcategory rankings, as well as the overall ranking.

ArcelorMittal looking to hire 70 more people. Are you among them?