Poland has proven to be successful in attracting foreign direct investments (FDI) throughout 2017. According to the FDI Greenfield Index, Warsaw is one of the most marketable places in Europe. 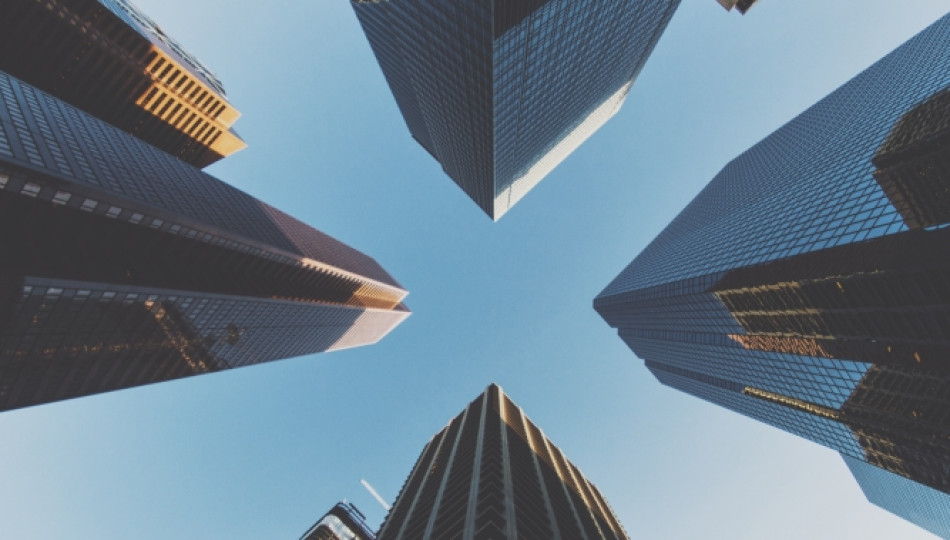 This type of investment takes place when a parent company decides to start from scratch and constructs new facilities in a country outside of where the company is headquartered. According to the fDi Intelligence: Global greenfield investment trends report, Poland came in third (excluding the United Kingdom and Russia) in Europe and became one of the leaders in this type of business ventures.

One of the most impressive foreign investments of 2017?
JP Morgan in Warsaw!

A shining star on Poland’s (and Europe’s!) investment map is the capital of Poland, Warsaw, which attracts mainly investments from the sector of financial services. The city created the second highest declared number of workplaces in FDI (17,800). It looked even better in terms of investment projects (81), where it is ahead of such agglomerations as Berlin (76) or Moscow (64). Overall, in the general ranking, it came third right after Edinburgh and Moscow.