This investment is one of the hottest topics of the recent months – JPMorgan Chase, an American investment bank, has confirmed their plans to open a global service centre in Warsaw, Poland. Now we know where the office is going to be located – see below. 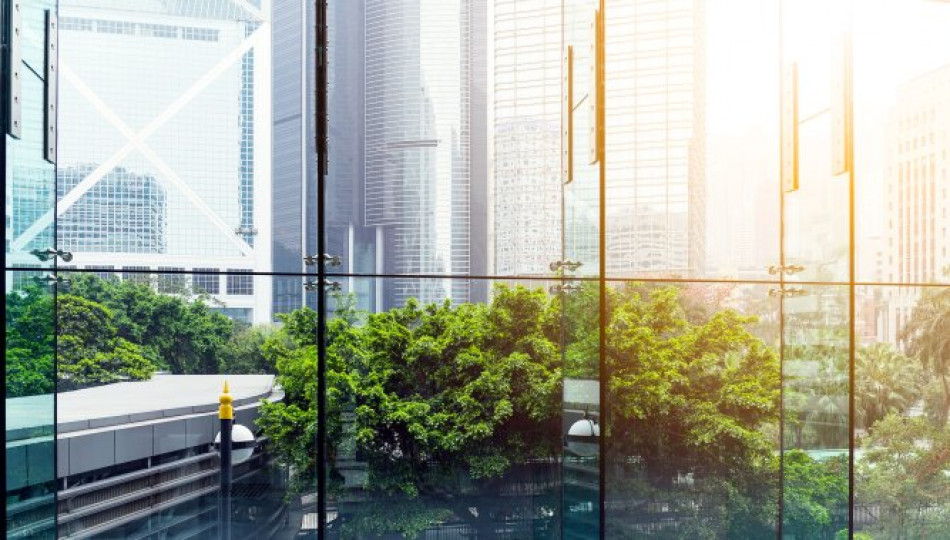 We have informed about JPMorgan’s plans to settle in Warsaw, but now it is time to change them into hard facts. The creation of the bank’s global service centre in Poland has been decided. What is more, JPMorgan Chase has even signed an agreement on renting the space which will serve as the centre’s home. It is going to be located in Wola, Warsaw – a former industrial district, now full of renovated or completely modern office buildings.

What did we know before?
See the first information about JPMorgan in Warsaw.

Atrium Garden is one of them and it looks like it is going to host possibly even 3,000 employees of JPMorgan Chase. The building’s location guarantees good communication with the rest of the capital city (it is close to the metro station Rondo ONZ, very close to the heart of the city), as well as it can fit the eventually extensive team of financial experts. Right now, JPMorgan has signed an agreement to rent 15,500 square metres of office space.

The opening of the global service centre is said to take place in mid-2018. According to Steve Cohen, JPMorgan's Managing Director, Poland was chosen as a destination with a promising yet balanced growth, as well as a country which supports entrepreneurship, maintains political stability and fiscal discipline. The last factor was Poland's welcoming attitude towards innovation.